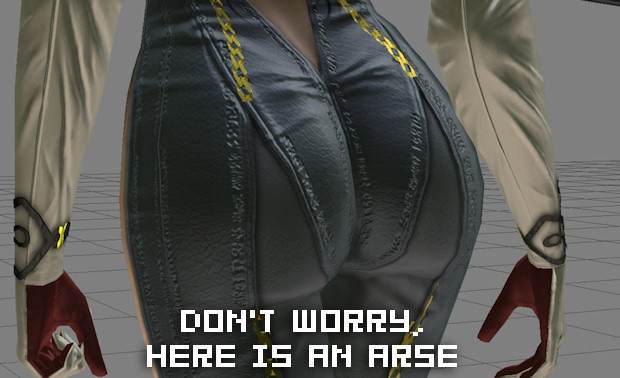 Have you noticed how Bayonetta has only ever been shown on the Xbox 360 until recently? Well, the less than magnificient debut of the PlayStation 3 version may have shed light as to why. Sega was showing Bayonetta on the Black Box o’ Blu-ray this week in Tokyo and the word on the street is that it sucked.

“While the 360 version on display looked crisp and smooth, the PS3 version was very blurry and the frame rate was all over the place,” writes 1UP. “During one portion of the demo, a crazy scene where you are jumping off of falling parts of a giant clock tower, it was often hard to keep track of the action because of the graphical issues on PS3.”

Of course, Bayonetta isn’t out yet so there’s plenty of time to iron out the kinks. However, it’s a little worrying that the 360 version is fine while the PS3 version is in such poor condition, and one wonders why they chose to show it. Platinum Games sticks by its claim that both versions will be “the same,” with no noticeable difference in framerate or graphical quality.