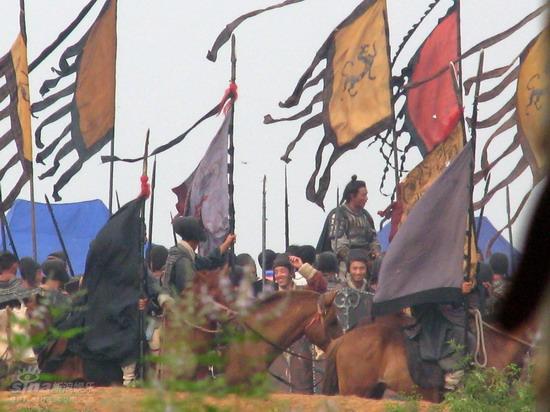 Chinese developer Beijing Perfect World is creating an MMO based on the upcoming Woo film The Battle of Red Cliff (pictured above), which is set around the Three Kingdoms period of China’s history.  The developer is using its own Angelica engine to create the title, which will recount the battles that would come to unite the country.

The The War of Red Cliff MMO is slated to release later this year, though the film is still currently in production. Expect that to hit theaters next year.