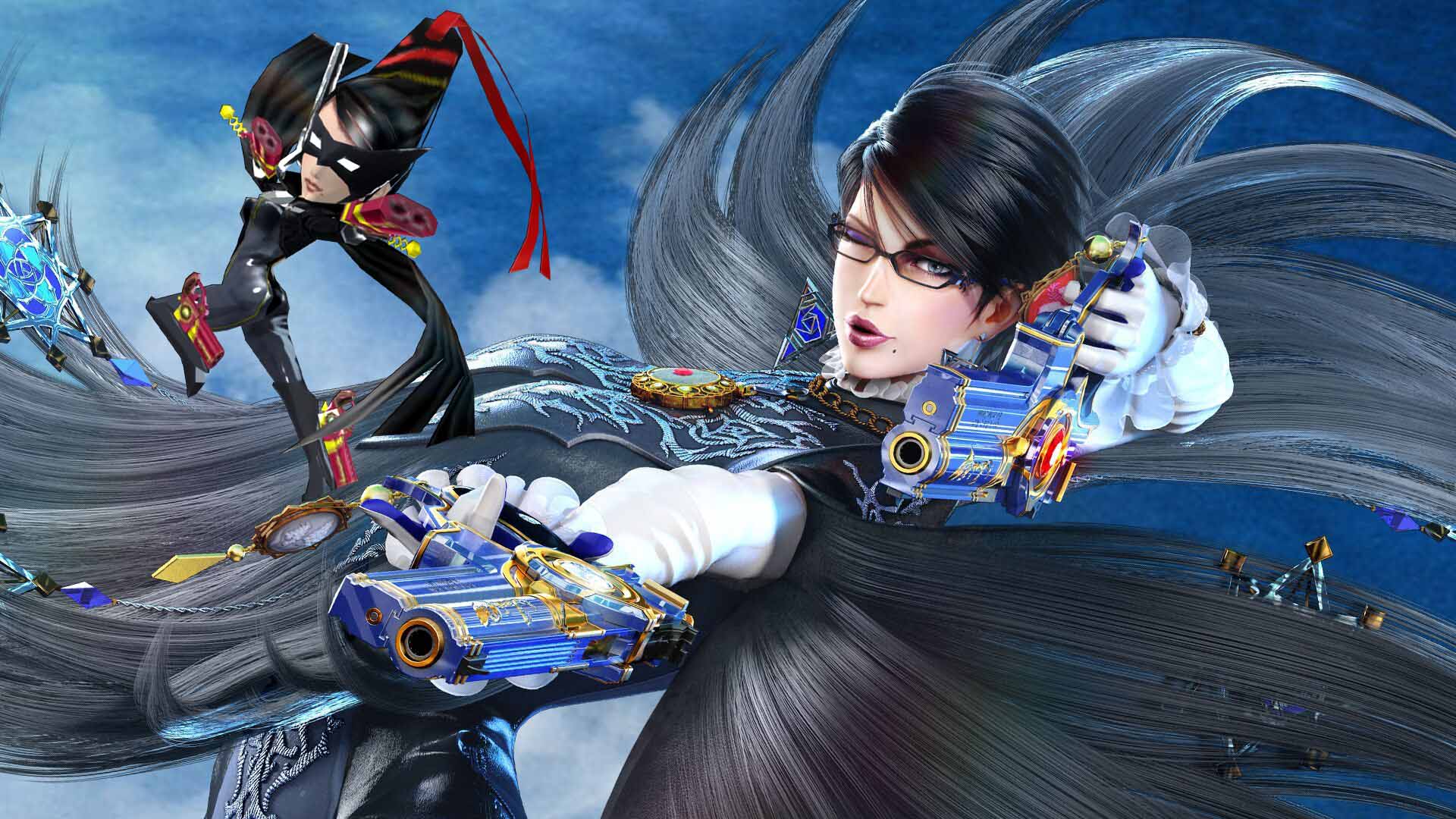 Bayonetta 3 is still a mystery, but today, we’re getting a little more Bayonetta in our lives.

Platinum has announced that the demo for Wonderful 101 Remastered is out today, and it comes with a special tweak that allows folks to play as Wonder-Bayonetta from the start. The demo is available on PC, PS4, and Switch: the same platforms as the current remaster. In case you’re wondering, it does allow save transferring from the demo to the full game.

As a reminder, Bayonetta was already a fixture in the original version of Wonderful 101 as a secret character. But this demo will have her unlocked already, ready to go. You can get a quick look at her in the trailer below if you haven’t played with her yet.

So there’s a few more things to cover here. Patch 1.03 allows players to use “Wonderful Codes,” which are Platinum-provided in-game codes for goodies. You can use “UMBRANGIFT” and “ANGELSLAYERS” now to unlock Bayonetta and Jeanne/Rodin respectively.

Also, Platinum insists that there is “no news” coming for Bayoneta 3 today. We already asked! This is clearly just setting the table. Maybe we’ll get a special Nintendo Direct before the end of the year?