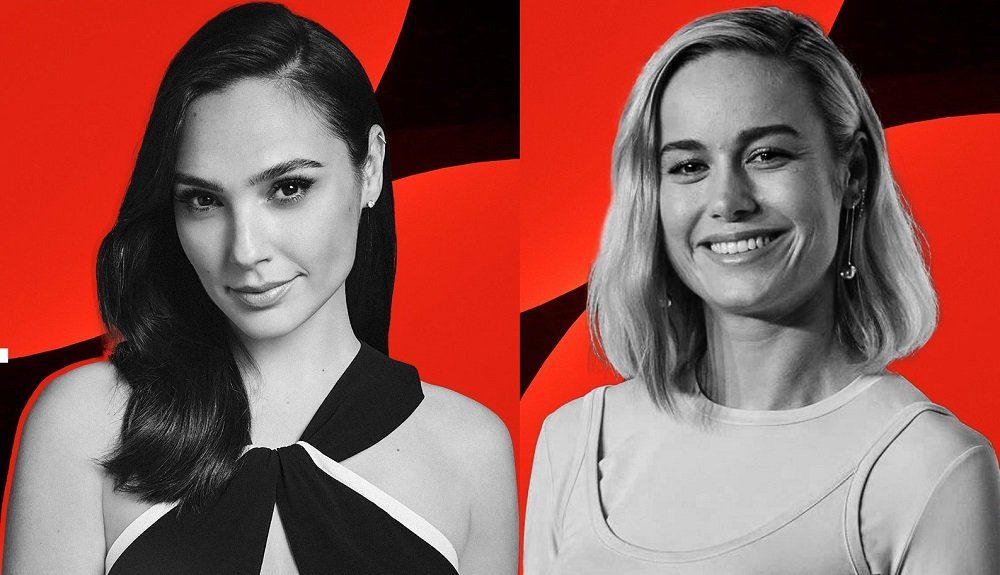 We are just under a week away from The Game Awards 2020. Once again, producer Geoff Keighley will be hosting the annual show, dishing out awards to some of the industry’s best developers and releases, while also offering a cornucopia of new trailers and updates for some of 2021’s most-anticipated titles.

Among the guest hosts helping Keighley out this year are a trinity of superheroes – in a fashion – as Tom Holland, Brie Larson, and Gal Gadot have all been announced as virtual hosts for the ceremony. Tom Holland is, of course, known for his role in the Marvel Cinematic Universe as web-slinger Spider-Man, while Brie Larson blasts through the stars as the titan-headbutting Captain Marvel. In the corner of DC Comics, Gal Gadot dons the golden lariat of the incomparable Wonder Woman, whose new sequel, Wonder Woman ’84, is set to premiere on HBO Max later this month.

While this year’s socially distanced endeavor will certainly feel a bit more low-key than previous TGAs, I must admit the idea of an all-star superhero showdown certainly livens up matters. Gadot is a little outnumbered here, going head-to-head with Holland and Larson’s Team Marvel, but maybe she could call in her Fast & Furious/Game Awards alumni Vin Diesel for backup… Wait, he was also Groot, wasn’t he?… Six degrees of Vin Diesel…

…And that’s the end of the article. Have a good afternoon.