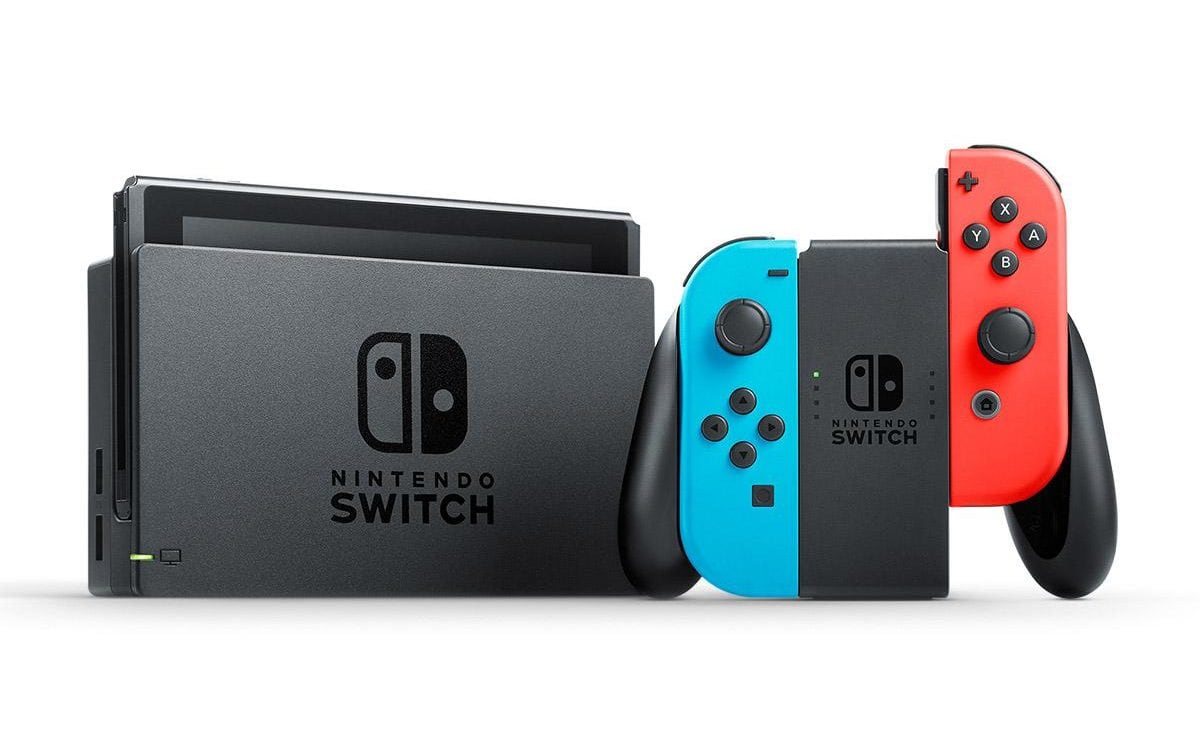 I don’t really get the stigma attached to ‘port begging.’

Sure, some exclusives are great, as they wouldn’t have otherwise been made without the backing of a specific angel investor, and the terms of those deals often stipulate that they must remain exclusive. But that doesn’t always have to be the case — in many instances, publishers are simply afraid of porting to certain devices for sales purposes — the Wii U was proof of that. But the Switch is going along much more swimmingly, and at this stage, arguably has more third party support than the Wii U ever had (I mean Rockstar is even getting involved for crying out loud).

This success is even trumpeted by Lizardcube’s Omar Cornut, who notes that Wonder Boy: The Dragon’s Trap has sold more on Switch than “the three other platforms we released on combined.” Several other developers back this sentiment up even if they don’t provide the same helpful comparison.

It’ll be wild to see where the Switch is at the end of next year. Will it already surpass the Wii U? Will it ever approach the coveted 100 million sold mark and make a name for itself in the pantheon of all-time sellers?

Rise of the Nindies [Gamasutra]