I can’t get over these adorable animations

With less than a month to go, Wonder Boy: The Dragon’s Trap developer Lizardcube has let out a nice surprise about its lovely Wonder Boy III remake: there’s an option to play as Wonder Girl! And that even extends to the 8-bit visuals, should you decide to switch back to the Sega Master System look.

“Over the past few months we’ve showcased the various half-animal, playable characters, along with the popular Retro feature,” art director Ben Fiquet shared on the PlayStation Blog. “But we haven’t yet revealed the new human hero design, and speculation has been rampant. There’s a simple explanation for keeping the character’s identity a secret: we wanted it to be a surprise.” 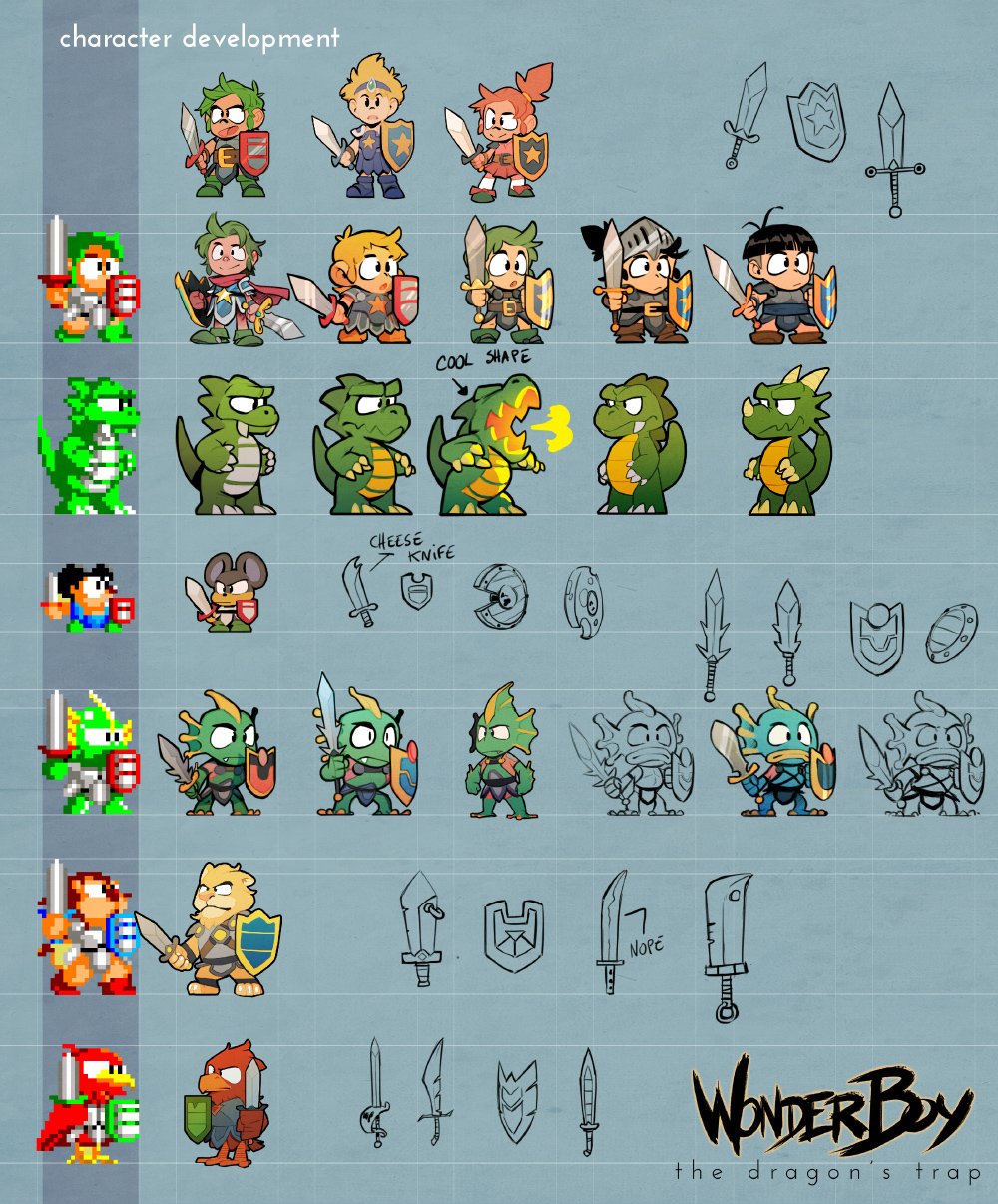 This is yet another endearing tidbit that tells me these creators genuinely care about this remake.