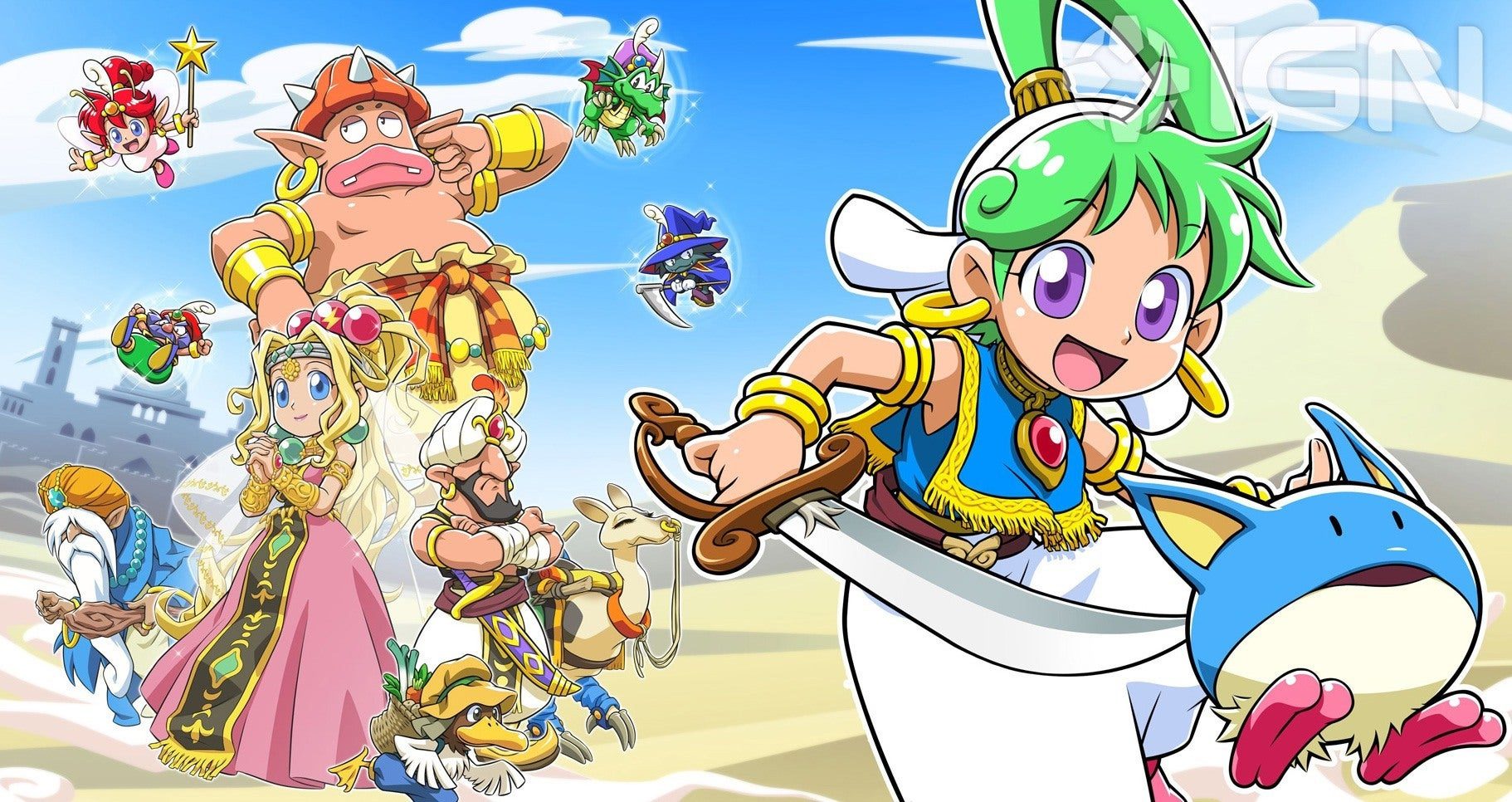 A new game coming to Nintendo Switch and PS4 in 2021

The happy-go-lucky Wonder Boy games have long been a bright spot, and that sentiment unquestionably goes for the newer entries, too. If you played through Wonder Boy: The Dragon’s Trap or Monster Boy and the Cursed Kingdom, you probably loved them – or at least really, really liked them.

More of these cheery vibes are on the way. As covered by IGN ahead of a Gamescom Awesome Indies showcase on August 29, a new game – Wonder Boy: Asha in Monster World – is in the works.

The two main points worth stressing: Asha in Monster World is coming to Nintendo Switch and PlayStation 4 in 2021, and several people with strong ties to Wonder Boy are returning to work on the new title with Studio Artdink and Inin Games. That list includes creator Ryuichi Nishizawa, composer Shinichi Sakamoto, character designer Maki ÅŒzora, and creative manager Takanori Kurihara.

Before the on-stream gameplay reveal, there’s a piece of artwork with Asha and friends.

I didn’t grow up with Monster World IV like some of you, but I discovered it years back with the re-releases on the Wii Virtual Console, Xbox Live Arcade, and PlayStation Network. I dug it! It’s worth checking out, even now. These games are classics in a way that still holds up to newer audiences.