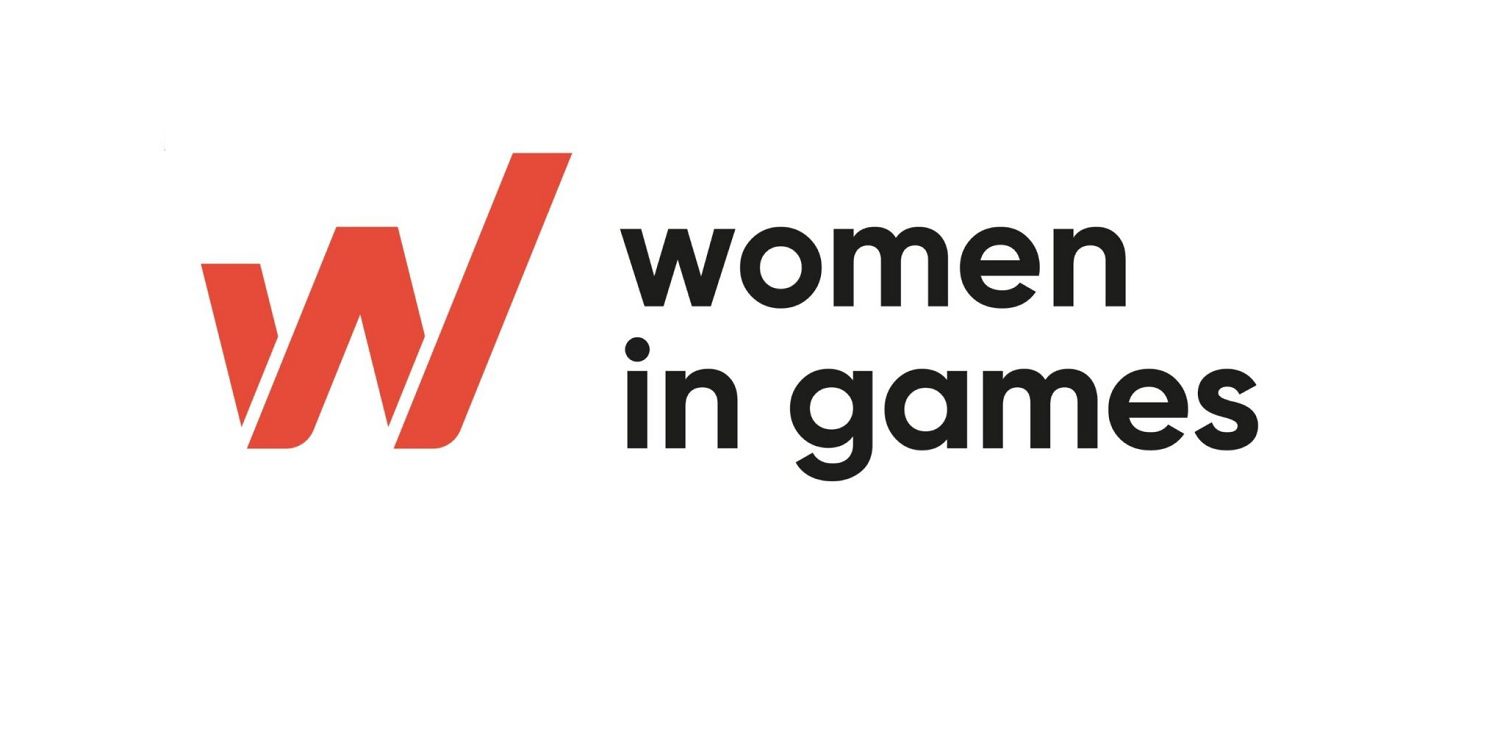 Women in Games has revealed its expanded itinerary for the upcoming Women in Games Global Festival, which will take place from September 6-18 2021. The event, which this year promises to be bigger than ever before, will take place in an online capacity, allowing attendees from all over the world to be a part of its huge range of workshops, conferences, and other activities.

“The Women in Games Festival is a hugely important event in the calendar for highlighting gender diversity across games and esports around the world,” said Women in Games CEO Marie-Claire Isaaman. “The Festival is the only one of its kind and is celebrated for bringing women and allies together for two weeks of learning and inspiration. We urge as many individuals and organisations as possible to get involved and look forward to seeing many of you in September.”

The key attraction of the festival is the two-day  Women in Games conference, an online gathering that will include interviews, panels, Q&As, and chats with a host of established and respected individuals from across the industry. The conference will focus on WiG’s four key pillars of Community, Industry, Education, and Policy. The Women in Games conference hopes to inspire, educate, and encourage more women to find personal success within their chosen field.

Alongside the main conference, the Women in Gaming festival will feature a wide variety of activities pertaining to the video game industry. The Women in Games Jam will offer a week-long workshop on game development, while the weekend of September 11-12 will feature a women-only esports tournament. A slew of satellite events will also be hosted by WiG’s organizers and members throughout the festival, with great activities such as webinars, roundtable discussions, cosplay workshops, virtual quizzes and competitions, and much more.

The Women in Games festival is shaping up to be an awesome fortnight, and there’s still plenty of time to get involved. If you want to be a part of the Games Jam, have an idea for a satellite event, or just want further information on any of the activities, then drop WiG an email at [email protected] For dates, events, and ticket prices, be sure to check out the Women in Games Global Festival website.