The sad truth of working in games

When I was in college, I rediscovered my love of games as an adult. In what felt like a blink of an eye, I dropped all my plans of pursuing graduate school to study British literature to chase my newfound dream of telling amazing stories through the games industry.

In those early days, I spent a lot of time researching online, because I had absolutely no idea where to even start. I scoured all kinds of articles, Reddit posts, and Twitter threads, and while they provided valuable information about which coding languages to learn and why Unity is the best engine to learn on, I kept finding little pieces of information I wanted desperately to ignore — women are not treated well in this industry.

Oh, I thought, there’s no way outright hatred, manipulation, and harassment still exist at these studios, right? Those stories are some of the most horrific things I’ve ever heard, surely it’s impossible that these abusers could still be doing this in the 2010s.

But I was lying to myself. I was in denial because I wanted more than anything to be a part of this artform that I love so much, and I was terrified to think that this is a reality that women in games would have to still face today.

In 2018, I was an intern out here in LA, getting ready to try and launch into my career for the first time. I was shiny and new to the industry, and didn’t have any expectations other than that working in games was going to be a magical, life-changing experience. Then the situation at Riot came to light for the first time, and everything felt like it came crashing down around me. Suddenly I felt like a bunch of walls sprung up around me, because I knew I was going to have to be on my guard from then on. What I wanted so desperately and stubbornly wanted to believe was long gone became my immediate reality.

As time went on and more studios came out with stories of abuse, interviews and press releases said that the harassers and abusers were going to be taken care of, but my Twitter feed said otherwise. Word of advice to any women or marginalized people, follow women and marginalized people in your industry if you don’t already — you’ll get a clue into what’s really going on.

I felt especially sick this week reading about the “Cosby Suite” situation from past BlizzCons. It feels like something terrible out of a movie, not something that could be happening at such a well-loved event. Plenty of my friends have worked at Blizzard over the years, and I know their horror stories all too well. It’s just terrible to feel like there’s nothing I can do to help it or stop it. 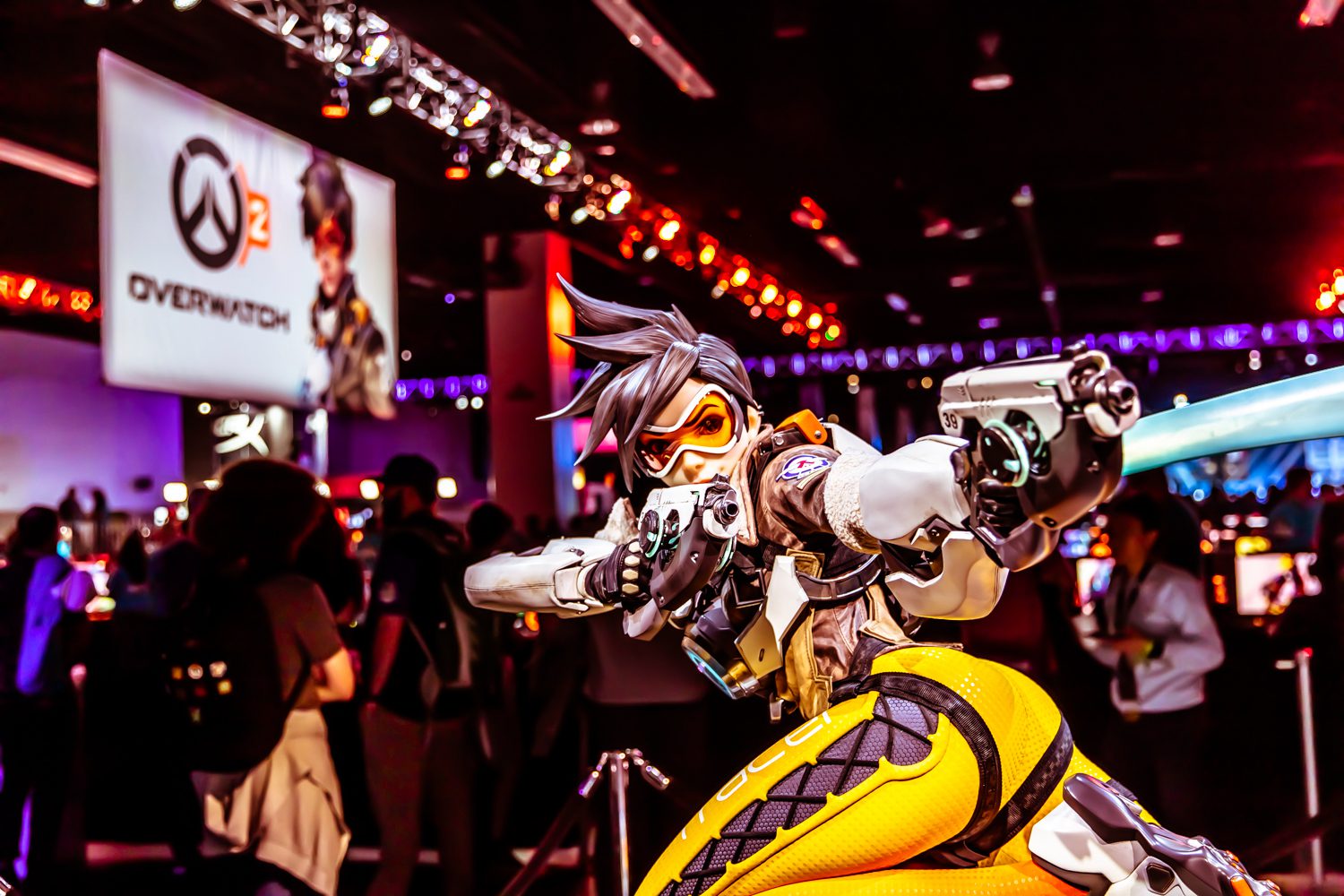 I started here at Destructoid back in March, and it has been such an incredible part of my career. The people I work with are awesome, and I love getting to share my feelings about one of the things I’m most passionate about. But honestly, in times like these I find it insanely difficult to log on every day. It’s literally my job to read the news, and it’s the absolute last thing I want to do right now. I know I’m not the only one in the industry who feels this way.

At the same time, it has been incredibly encouraging to see people of all genders standing up for women in the games industry, especially these past few weeks in light of the Blizzard lawsuit. I know that there are more good players out there than bad ones. But that doesn’t mean the bad ones don’t still hold most of the cards.

Every woman or marginalized person in games has that moment, the one where they realize the deck is stacked against them. Often it’s a moment that breaks us. It’s why a lot of us leave the industry altogether.

That’s not to say there isn’t hope for the future, because I do believe that we’re making progress. But to anyone out there who doesn’t think this is a very big deal, remember that this is what we mean when we say this space is not for us. The abusers of the games industry are not relics of a time gone by — their names are in the credits of the games we play now.

Here are some resources supporting women in games, if you feel inclined to help. All I ask then, is please be kind, and look out for each other. It feels like that’s all we have left nowadays.