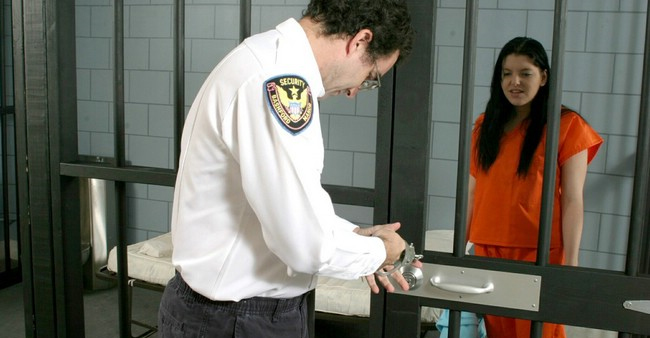 The human penis is well-known to be instinctively drawn to Xbox Live Vision cameras, as anyone who has spent enough time (an hour or so) playing Uno can tell you. With that idea in mind, a recently convicted Ohio woman purchased one for her 16-year-old friend so that they could engage in some online shenanigans.

Kendra L. Sasser, age 32, persuaded a boy over Xbox Live and MySpace to send explicit photos and engage in sexually-oriented conversation during the course of two months in 2007. When she suggested that they take their online relationship to the next level — real-time video over Live — the boy had to admit that he lacked the necessary funds to purchase a Live Vision camera. Coming to her beau’s rescue, Sasser purchased a $40 GameStop gift card and mailed it to the boy. The retailer has confirmed that the card was used to purchase a camera.

Sasser’s looking at ten years in prison and sex offender status for having nude piccies of the lad. Amusingly, the kid would now likely be legal (or will be by the time she’s sentenced). So, at least he’ll be able to send her more lascivious photos to make the stay in jail less unpleasant without a risk of extending her stay.

In our fear-based society, we frequently hear about online predators, but it’s less often that they’re female. Way to represent, Kendra!

[Via All About The Games]