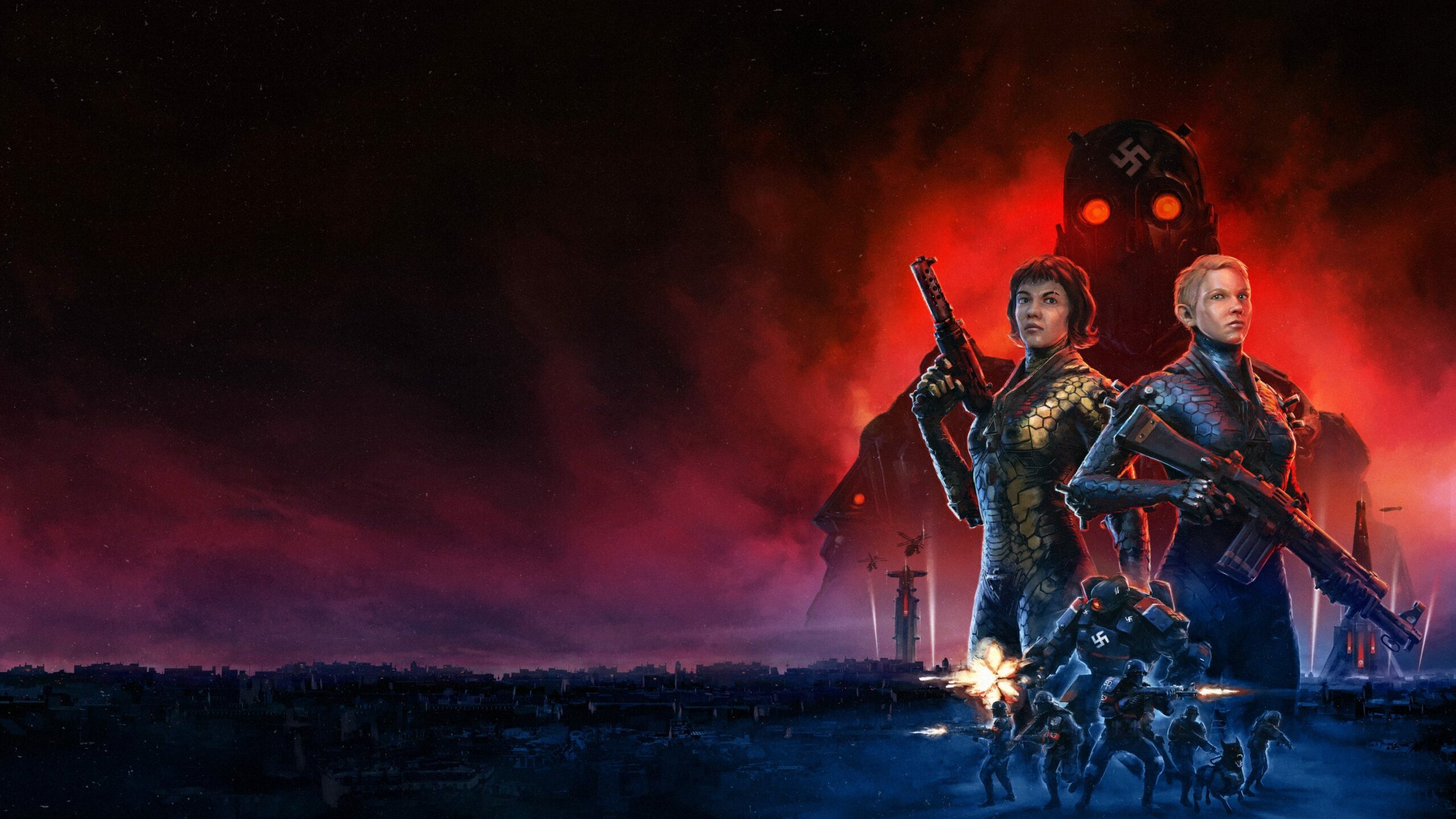 Wolfenstein: Youngblood is trucking along with its co-op-ness, and the co-development teams of Machine Games and Arkane are still updating it. It’s already up to patch 1.0.4, actually, which is set to arrive “later this week,” with a heap of improvements.

Oddly enough the ability to “pause offline mode” is one of them (gaming in 2019, am I right?), coupled with a handful of bug fixes and improved animations. You can read all of the alterations below, but a tease of update 1.0.5 sounds much more interesting. The big thing is “additional checkpoints,” which should make some of the later missions feel like less of a slog, especially if you’re going in underleveled. This will be accompanied by “difficulty adjustments across the board,” with boss fights specifically called out as a focus: the term “bullet sponges” is also used, which is a common complaint from the playerbase.

The co-team is also adding more ammo, the chance to toggle health bars on/off, and are making it easier to get 100% game completion. I mean straight up that’s a direct response to a lot of the outcry surrounding the game. These changes should make Youngblood feel less like Borderlands and more like Wolfenstein.

As someone who recently played through the campaign with a co-op partner, I think 1.0.5 is going to be a marked improvement, and 1.0.4’s fixes are welcome.

The team at Machine Games has been working on adding a pause function for Offline mode, as well as fixing several issues that players have encountered with achieving 100% game completion. We are targeting this update for later this week on PC, and a couple days later on PlayStation 4 and Xbox One. Stay tuned for further news on the Nintendo Switch version.

You can read the full patch notes for 1.0.4 below.

In our 1.0.5 update, we are working to address a host of game difficulty and progression issues based on your feedback. This includes:

Please stay tuned for more specifics and timing of this update soon! Be sure to follow us @ Wolfenstein on Twitter and Facebook for all the latest news.