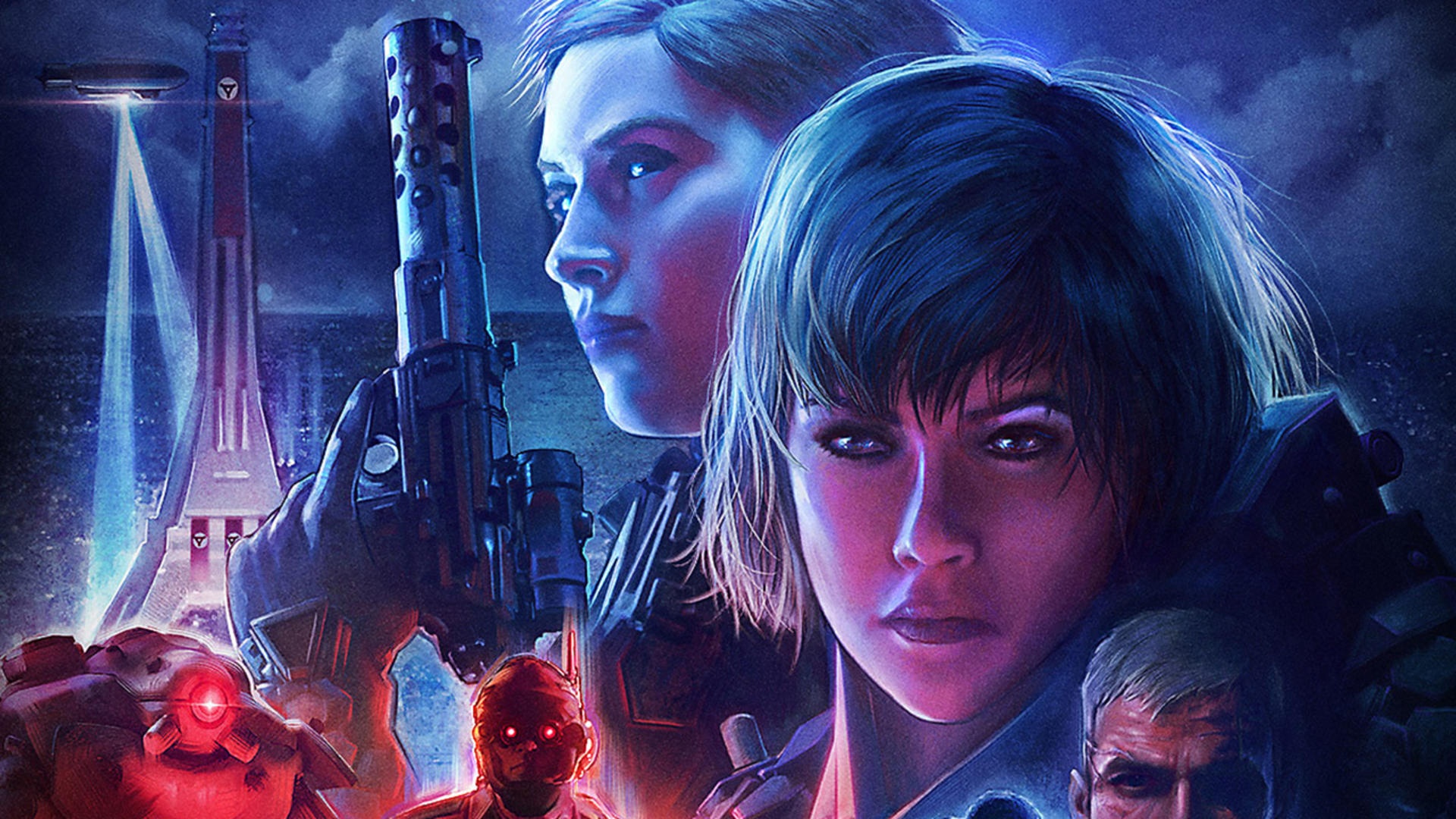 Those Nazis aren’t so tough now

Wolfenstein: Youngblood just got easier, nearly across the board. Developer MachineGames has implemented some tweaks in the newest patch that should make Youngblood less difficult in all regards.

Update 1.05 has a lot of changes, but the standouts concern boss fights. MachineGames has adjusted the difficulty of all boss fights to make them easier. General Winkler is specifically mentioned as a boss that has his health lowered to better match the difficulty of the Zeppelin level.

Another important fix is the addition of checkpoints. Now, tower missions and tower guardian fights have checkpoints so that dying doesn’t negate too much progress. Also, failing and restarting at a checkpoint now guarantees that base weapons are filled to at least 50 percent capacity.

Wolfenstein: Youngblood‘s 1.05 patch is live today on Windows PCs; it’s coming soon to PS4 and Xbox One. Here are the patch notes in full: