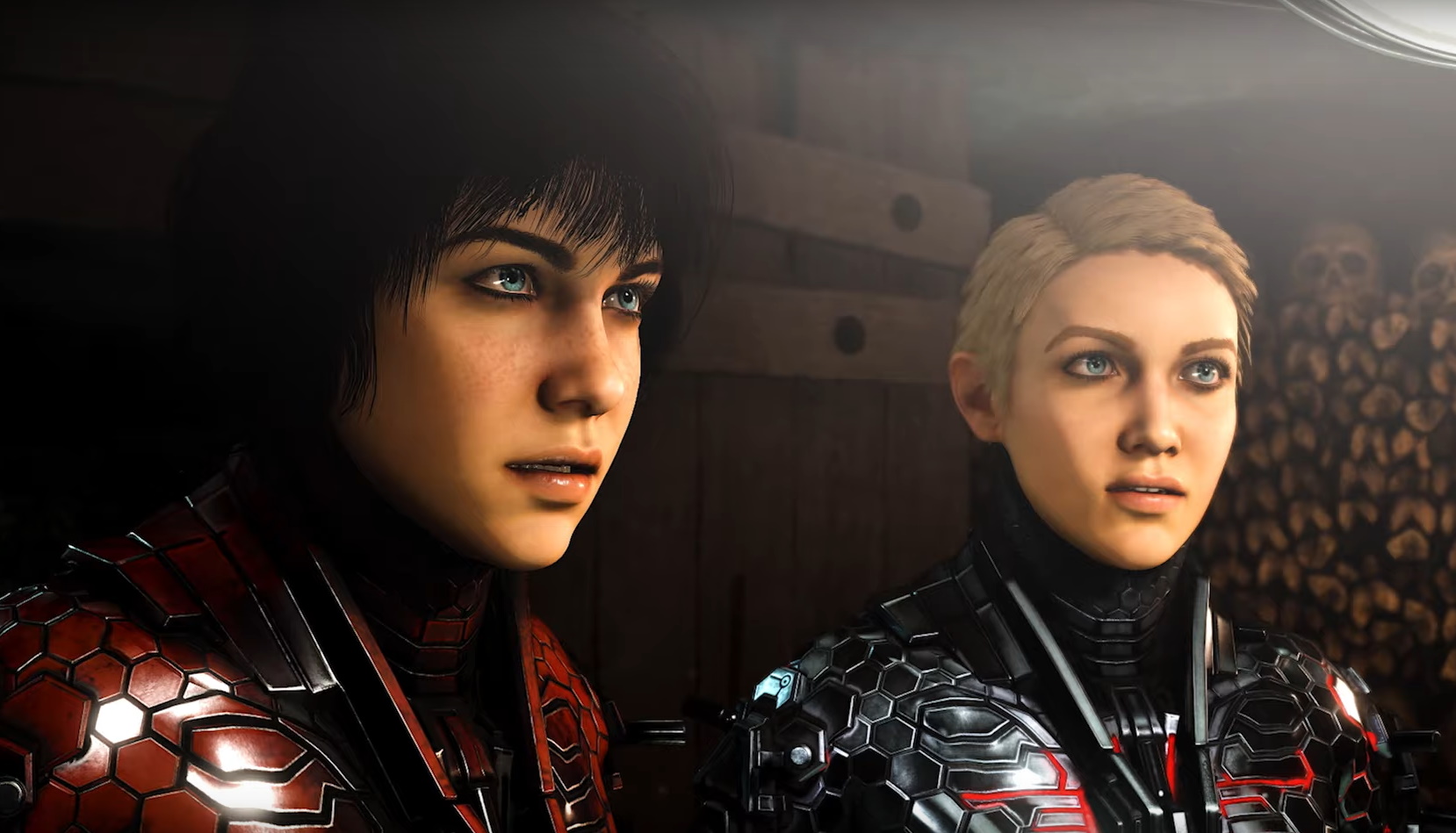 For some reason, Wolfenstein: Youngblood will be hitting PC a day earlier than the other versions. On Twitter, Bethesda had posted a short trailer noting that Youngblood would be landing on consoles July 26. When a user questioned about the PC version, the company confirmed it will be coming on July 25 for keyboard warriors.

As of writing, the Steam store page has not been updated, but I think it’s hard to refute Bethesda saying the date. I don’t know if that aligns with the retail PC version, but everyone else will be a day behind on getting into Jess and Soph’s Nazi-killing adventure. If you need to play this as soon as possible, then PC is the way to go.