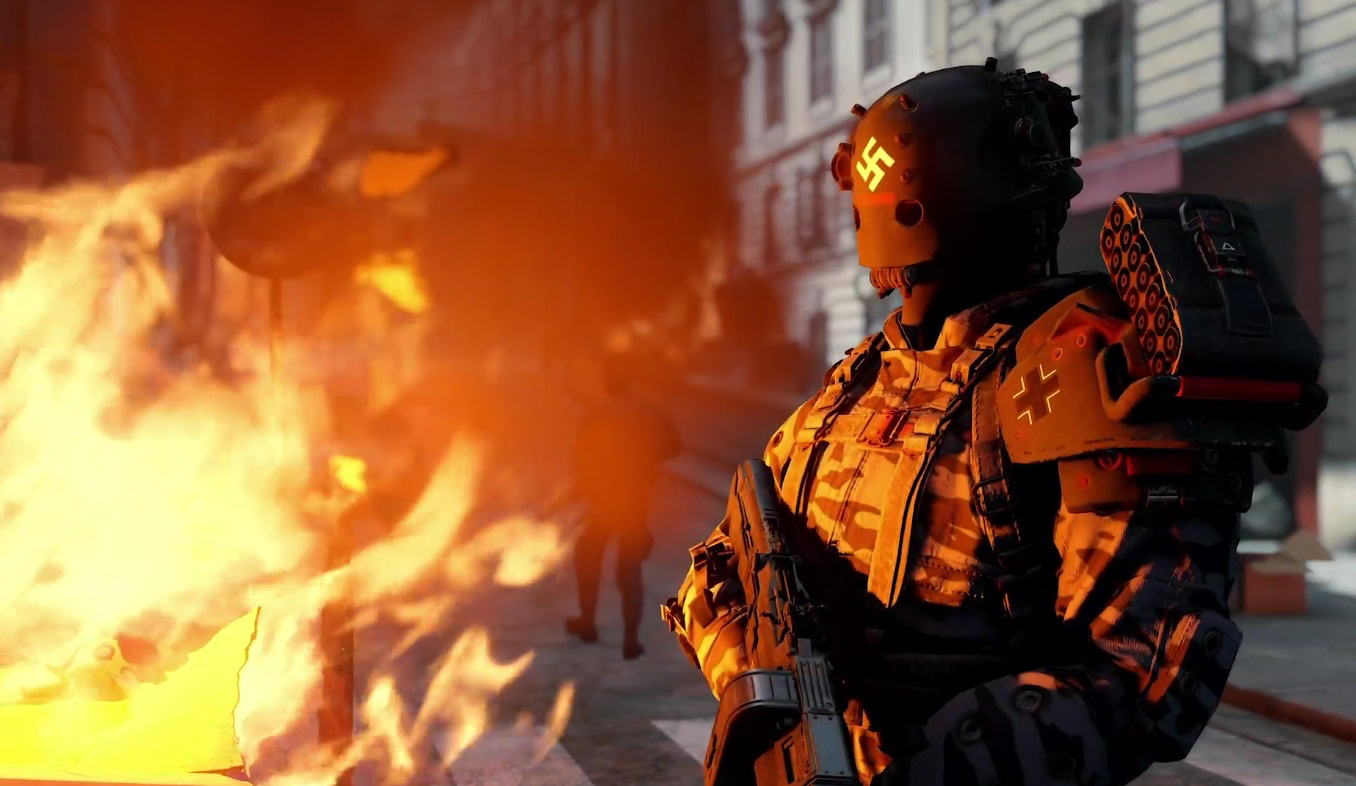 The wolves are loose

Bethesda didn’t dwell on Wolfenstein: Youngblood for too long during its E3 2019 press conference, and that’s probably for the best. It’s about what you’d expect – more frenzied FPS action – and it’s coming soon enough. Let the trailer do most of the talking and we’re good. No need to linger any longer.

On July 26, you and a friend can team up (or you can just go it solo) as BJ’s twin daughters while they fight their way through Nazi-controlled Paris during the 1980s. That soundtrack was a good decision.

Are you down for more Wolfenstein? After finishing Wolfenstein II, I absolutely was, but I feel like I’ve cooled since then. I’m sure I’ll play this eventually – maybe even with Brett! If you spring for the Deluxe Edition of Youngblood, you’ll get a Buddy Pass that grants access to the full game for a friend.