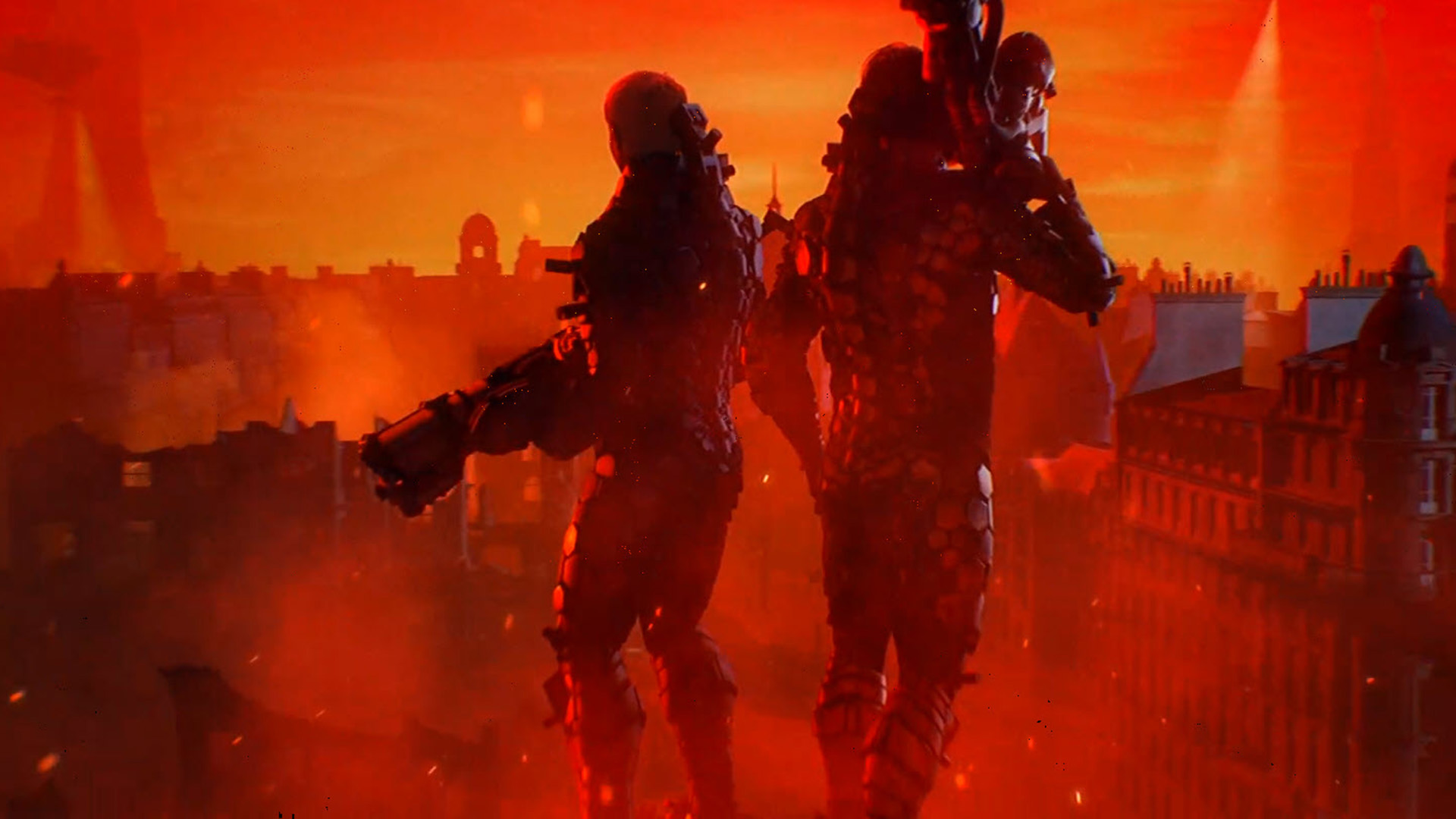 Beat the living fuck out of those Nazis some more

Get ready to grab a friend and kill some more Nazis as the twin daughters of B.J. Blazkowicz, named Jess and Soph, in Wolfenstein: Young Blood! Coming next year — with no official release date as of yet — it appears Young Blood will be taking us to Paris in 1980 for our Nazi killing adventure (if that Oktoberfest banner in the trailer is anything to go by).

Notably, this is roughly 19 years after BJ Blazkowicz helped start the second American Revolution in Wolfenstein II: The New Colossus. According to the YouTube trailer’s description, the goal of these young gals is to find their missing dad. Here’s hoping for a Switch port to follow up on the release of Wolfenstein II on Switch!