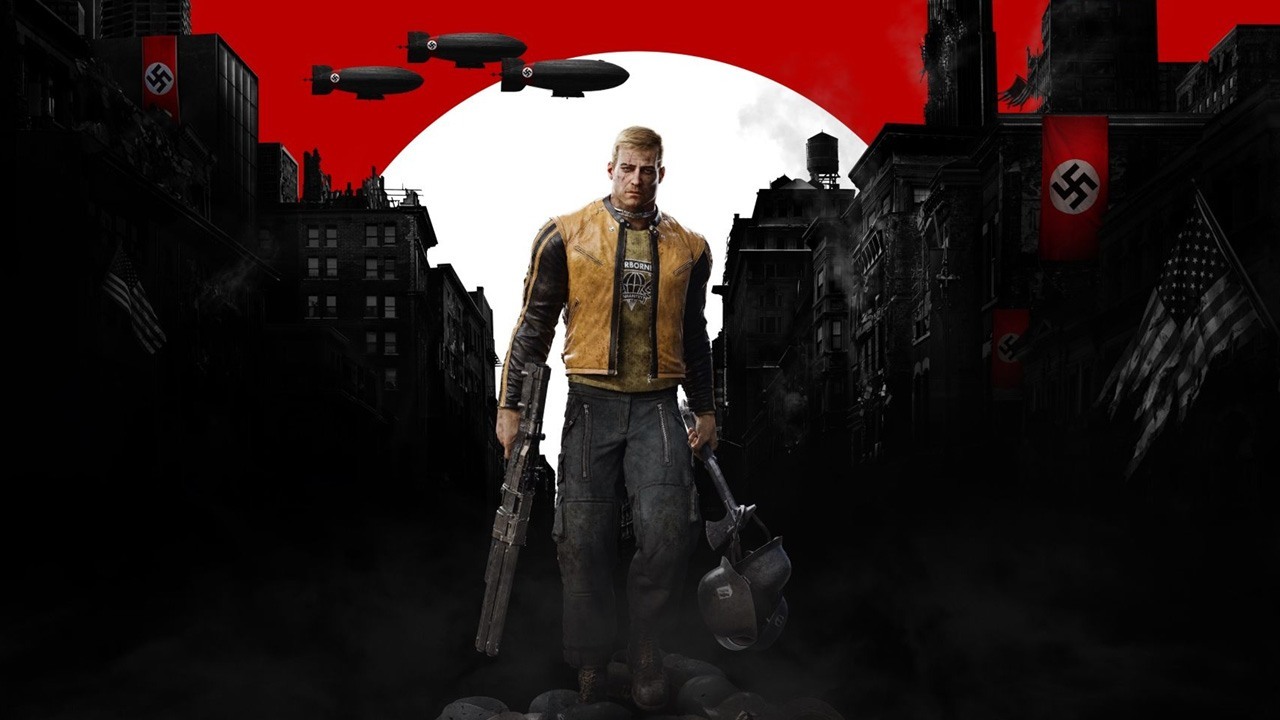 Originally it was slated for around 14GB

Bethesda is typically the king of debuting new insane file sizes for consoles.

The PS4 and Xbox One require installs regardless of whether or not you own a game on physical media, so carving out space for 40GB, especially before external HDD solutions were available for PS4, was a pain. While the Nintendo Switch doesn’t necessarily have that same problem, it can get rough fighting for space on an SD card, especially when some games require an additional download. And…every so often, the Switch requires a download on top of a cart.

You might need to make room for Wolfenstein II, as a new listing for the game reveals that it’ll require 23GB of storage, much more than the initial listing of roughly 14GB. The listing even notes that you need “at least 23GB,” as the download presumably doesn’t include patches or DLC.

If you don’t have an SD card in general and are running off system storage, you may need to plan for this too.