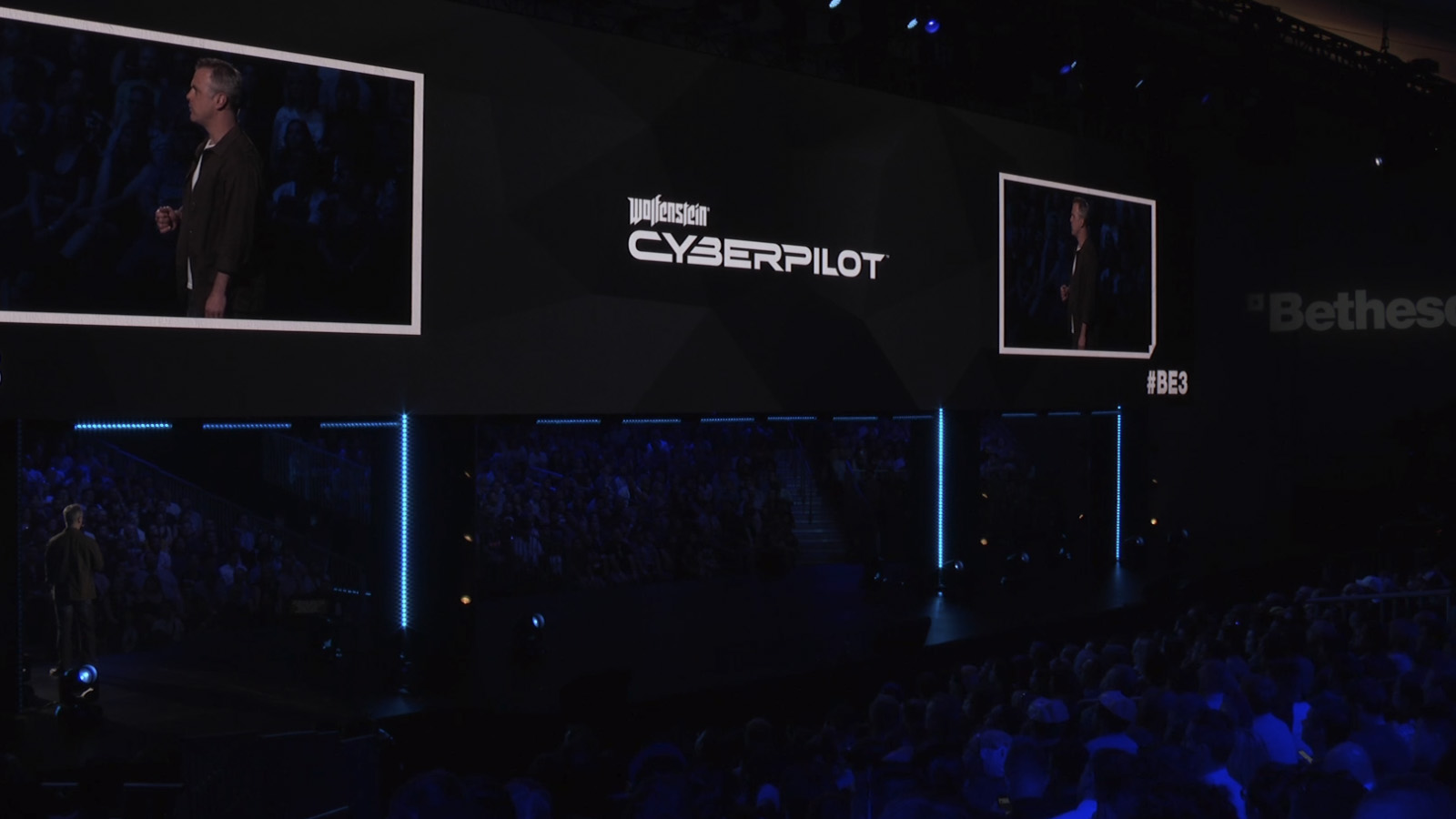 Bethesda is one of the only AAA studios that hasn’t scaled back VR works it seems, and tonight at E3 they’ve announced two new projects — one extra mode in an existing game, and another title entirely.

First up is Prey — that PVP Typhon Hunter mode? It’s getting VR support, and will also sport a solo experience. The big reveal is Wolfenstein: Cyberpilot though, which is a standalone project, and will let you, as vice president of Bethesda Pete hines puts it, “to hijack Nazi robots.”

Hines also closes with “fuck Nazis on every platform possible.”