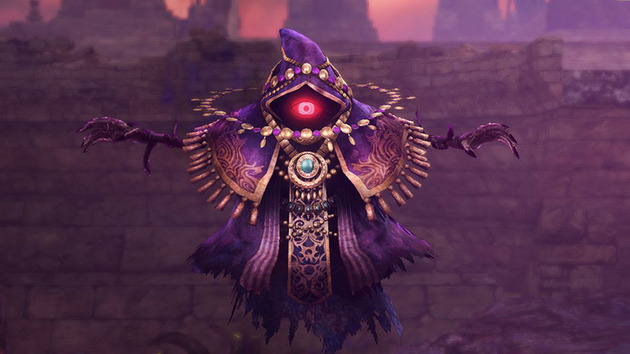 As I’ve said in the past, one of my favorite things about Hyrule Warriors is how different every character is. This new video showing off Wizzro exemplifies that fact, as he mostly operates at a mid-range capacity with various beam attacks.

He also looks pretty badass in general and creepy to boot. I wouldn’t mind if Wizzrobe enemies took up this style in future Zelda games. As a reminder, Cia, Wizzro and Volga are all free DLC.