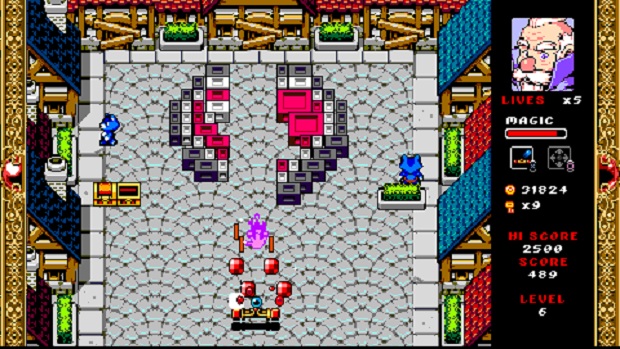 Now the game seems to be increasing its presence even further as Beatshapers and Tribute Games have announced that Wizorb will be made into a PlayStation Minis title and launch on the PSP, PS3 and PlayStation Vita sometime “in June” with a $3.99 price tag.

Given Wizorb growing scope across different platforms, maybe we’ll eventually see it making its way onto the Nintendo 3DS — it just looks like it would fit well on the handheld.