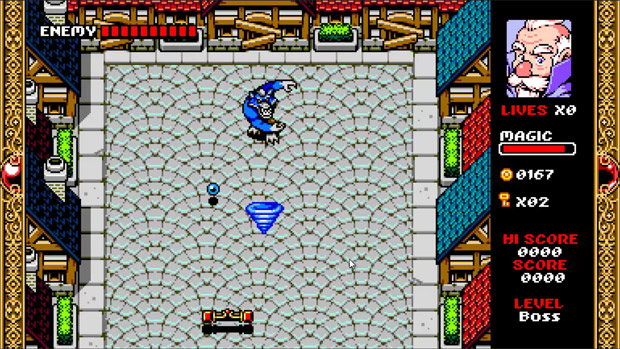 Been a while since we heard about Wizorb, the fantasy-themed brick breaker still due out on the Xbox Live Indie Games channel and PC. I was starting to worry about its existence, or seeming lack thereof, but we’ve got an update from the people designing it. Look for the game to release later this month.

Who are they, again? Montreal-based startup Tribute Games Inc., which intends to craft “retro games with a modern twist for home consoles and mobile platforms.” That’s a good description of what Wizorb is, so they seem to be on the right track already.

Tribute is made up of ex-Ubisoft and Eidos staff Justin Cyr, Jonathan Lavigne, and Jean-François Major. Experienced industry members forming small teams like this tends to result in conceptually interesting — and well-designed (something you don’t always see) — games. Can’t wait to see more from them.