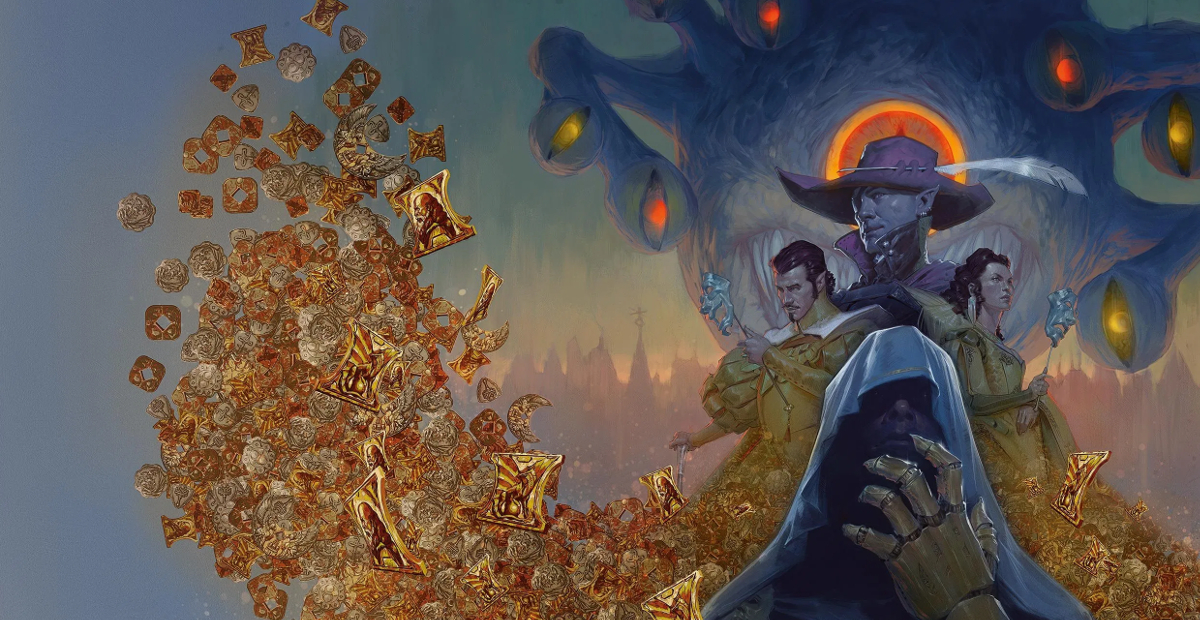 D&D is so fetch

Dungeons and Dragons is riding a great wave of cultural resurgence thanks in part to its inclusion in the Netflix show Stranger Things as well as general interest in the tabletop role-playing game market also seeing a resurgence. Even I, a person who dislikes fantasy settings immensely, now find myself in a Waterdeep Campaign with some of my oldest friends. Despite that caveat, I’m having a blast because of the pure freedom I’m given so long as the dice rolls are with me.

With this cultural rediscovery of the classic series, it only makes sense that the owners of the copyright would want to capitalize by bringing other games to market. Hot off the heels of a less-than-stellar trailer for a Dark Alliance hack-and-slash RPG, as well as the earlier announcement that Baldur’s Gate 3 is happening, Wizards of the Coast has made it clear that we can expect more games in the D&D universe in the near future.

Speaking with GameIndustry.biz, Wizards of the Coast president Chris Cocks spoke on the future of video game development in regards to D&D:

“We really don’t limit people, the D&D team’s job is to say ‘yes’ when people want to play something. The best dungeon masters tend to want to figure out how to say ‘yes,’ and have the players do what they want to do. We want to open it up, open up the narrative possibilities, the character development, open up the level of problem solving and combat opportunities and thrills that players can be able to experience. And we’re going to do it in a variety of genres. And in future games we will explore different areas, whether it’s grand strategy and combat at army level scale, to really intimate character portrayal.”

Cocks went on to make a stand for single-player games, stating that there “would be single-player modes in all of our games” but also recognizing that they can’t deny the legacy of party mechanics in the series. “…But we always think that our co-operative perspective, that forming a party with your friends and doing great things together, the party is bigger than individual components, will always be an important part of our secret sauce.”

If Warhammer can scratch our Left 4 Dead itch, then I think the sky is the limit for a game set in the lore rich universe of D&D. So what is your dream D&D game? Despite them baiting me with a grand strategy, I want to see something a bit more out there: Rocket League with Warhorses.

Expect “seven or eight” Dungeons & Dragons games in the near future [GameIndustry.biz]

Filed under... #Dungeons and Dragons#fantasy#Tabletop#Wizards of the Coast