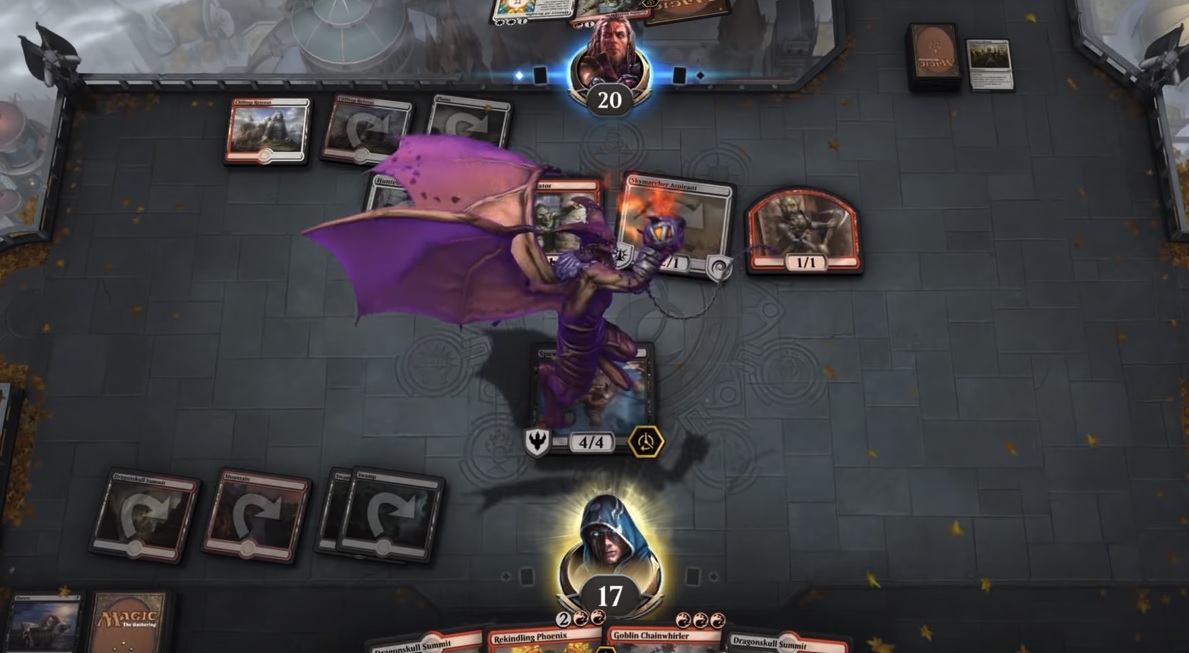 Magic: Arena is a pretty fantastic rendition of the paper version: so fantastic that it’s become my most-played digital card game at the moment. But there was one major issue plaguing the still-in-beta project, “the fifth card problem.”

In short, in paper Magic you can (generally) only have four copies of a card in any given deck. So if you get a fifth copy (or more) you can freely sell them on the open market, or of course, trade them. Many digital card games like Hearthstone give you “dust” for extra copies that you can use to craft new cards, but Arena handled things differently. While there is an existing wild card system fifth cards would generally poof into thin air, granting “vault access.” After a certain period of time the vault would open and you’d get a ton of wild cards.

It wasn’t a very good long term solution as the system was both not rewarding or satisfying, so after many months of deliberation they’re fixing it. Now when you buy packs (with real money or in-game gold you earn through quests or matches) if you crack a fifth copy, the game will grant you another equal value tier card in that same set. Once you have them all (read: this is really hard to do unless you buy a lot of packs or play a lot), you’ll get gems (premium currency) instead.

Now there is a small drawback: individual card rewards (ICRs) will be balanced to compensate for the more generous system. When earning ICRs there will be less of a chance to unlock rarer cards, which is a detriment to completely free-to-play players as ICRs are a big source of card generation. It’s a bit of give and take, but I dig the fifth card protection and don’t mind grinding out more matches for ICRs, even if the earn rate for more impactful cards is lower.

This is all coming on January 17 right alongside the next set, Ravnica Allegiance. Allegiance packs and boxes will hit the paper Magic circuit on January 25 and there will be a sealed re-release event this weekend.