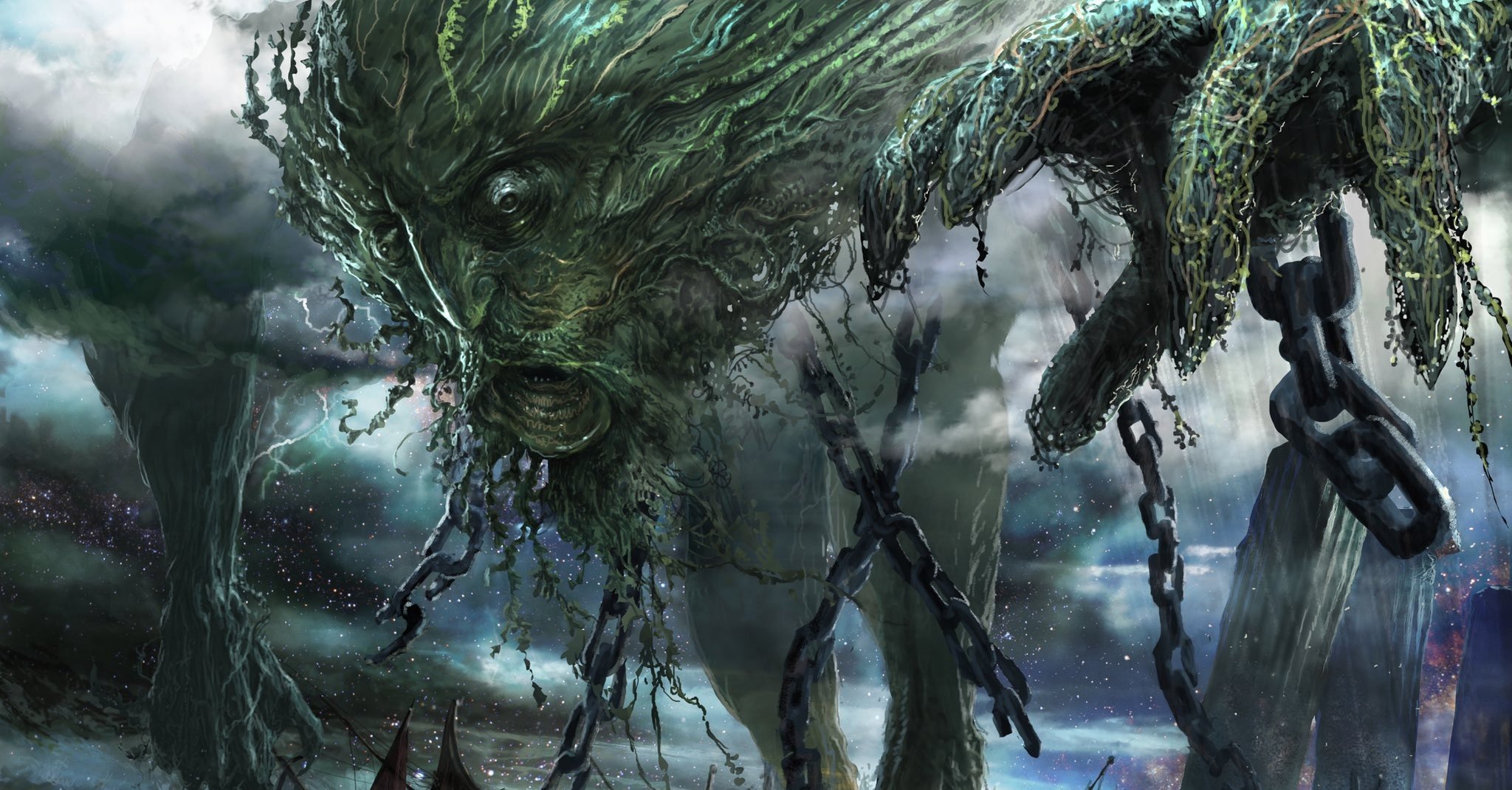 Magic: The Gathering standard is in a very weird spot right now thanks to the new rotation.

In the hundred plus games I’ve played since Zendikar hit, the vast majority of decks in competitive play err on the side of ramp. For those of you who don’t play Magic, the concept of ramp is to literally ramp up your lands early on, so you can afford to play powerful game-changing cards. All you have to do is survive a few turns to do it, which is easy when you have things like life gain on your side.

Yes, I’m referring to Uro, which is not only a ramp and life gain card for a measly three mana; it’s also a closer, as you can bring the card out of your graveyard. It’s been a problem for a while, but now that the Landfall mechanic is in (which empowers players for playing lands), the situation is worse than before.

Landfall is an odd mechanic as lands that morph into other lands (Evolving Wilds, Fabled Passage) count as playing two lands. Once you’re setup (which, for ramp, is a few turns in) you can create this landslide feeling where you’re triggering tons of late-game effects very early on (the new Omnath combos nicely with this for some early absurdity, as do Lotus Cobras).

So what’s the solution? I’m sure every player has their own way of handling it, but it looks like we could be saying bye bye to Uro as early as next week. Wizards of the Coast says that they are ‘closely monitoring developments in standard,” and will “provide an update on the format early next week.” If you own several of the creatures above, know that their days might be numbered.