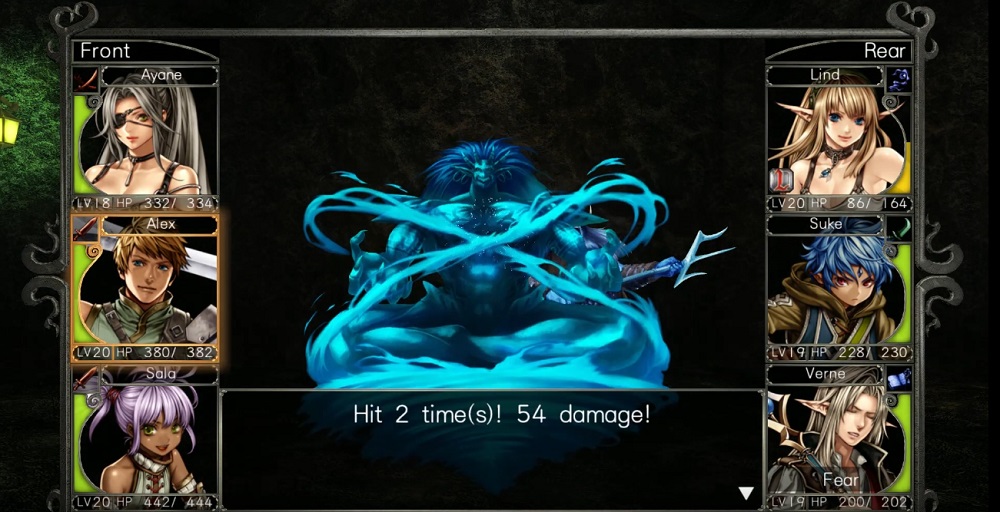 Publisher XSEED Games has announced that the delayed PC port of Wizardry: Labyrinth of Lost Souls will finally be releasing via Steam and GOG on January 15, bringing a remastered edition of the 2009 PS3 and PS Vita release to home computers.

Labyrinth of Lost Souls is the latest entry in the legendary Wizardry RPG series, which first started way back in 1981 and has since raised its torch once in a blue moon to offer fantasy adventures through monster-infested kingdoms. Players guide a party of classic hero archetypes through dank dungeons bagging loot, fighting enemies and dodging traps.

The PC edition of Labyrinth of Lost Souls features enhanced visuals and localised text, but also includes the original Japanese voicetrack. A new “Turbo Mode” option will add quality-of-life enhancements to “make dungeon crawling a breeze.” The PC port also contains all of the previous release’s DLC. Originally penciled in for release as far back as May 2019, licensing issues have kept the title at bay until this month.