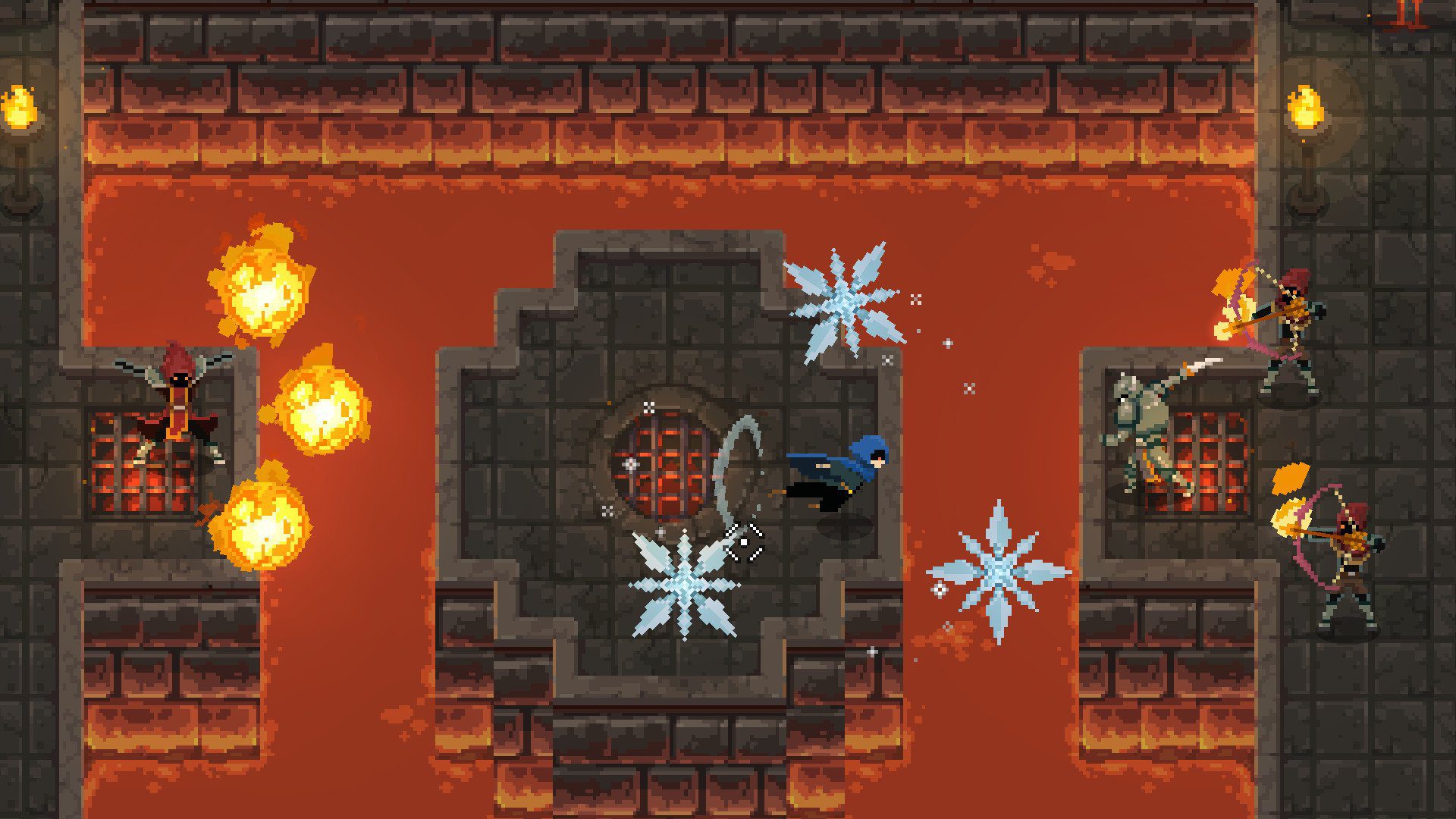 “Prime Gaming” is still chugging along, and I’m still struggling with not calling it “Twitch Prime.” There’s only so many years you can write that phrase out, and not have it stick in your mind permanently. “Prime” is even still in the name!

That’s in part because not much has changed. The name is different, but the landing page and the concept is basically 99% the same. You’re still getting access to free games and content drops each month, and all your old stuff is still there. They did a pretty great job with the transition, keeping everything intact in the backend. So anyway, on to the December offerings.

The new games are: Turmoil, Sigma Theory: Global Cold War, HyperDot, Close to the Sun, and Wizard of Legend. All you have to do today is go to that aforementioned landing page, and mass-click on them and you’re good to go. From there, you could wait for some of the more enticing DLC to arrive.

Immortals Fenyx Rising content is pretty fresh given that it’s not even out yet: that drop involves a “helmet, outfit, wings, and campaign horse.” On December 9, a Star Wars: Squadrons drop will arrive, and award two helmets: Bold Approach and Vibrant Focus. All of the same promotions will be running from before too, like the Destiny 2 stuff.

It’s not the most exciting December update, but given that most of you just happen to have this thing because you subscribe to Prime for two-day shipping, I’ll take it. You can find a full rundown for December below.