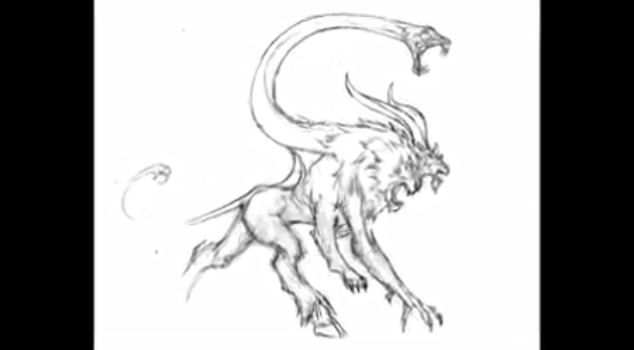 Let it be known that I traveled far and wide to find myself a God of War Slurpee. I struck out at three 7-Elevens, one of which didn’t even have a Slurpee machine. Who knew that was even cosmically possible?

Apparently, the God of War Slurpee cups contain codes to unlock various things, one of which is this video you see above. (Clearly, someone was able to find the Kratos-branded drinks.) The video shows of the making of the Chimera, the snake/lion/goat creature which is introduced in the God of War III E3 demo that you may or may not have played (or seen).

The video doesn’t feature any epic new footage, but there’s some behind-the-scenes stuff that should keep your eyes glued to the video for the eight minute running time. You’ll be able to cut this things tail off, then rip off one of its horns and jab it into its eye on March 16, when God of War III hits shelves.