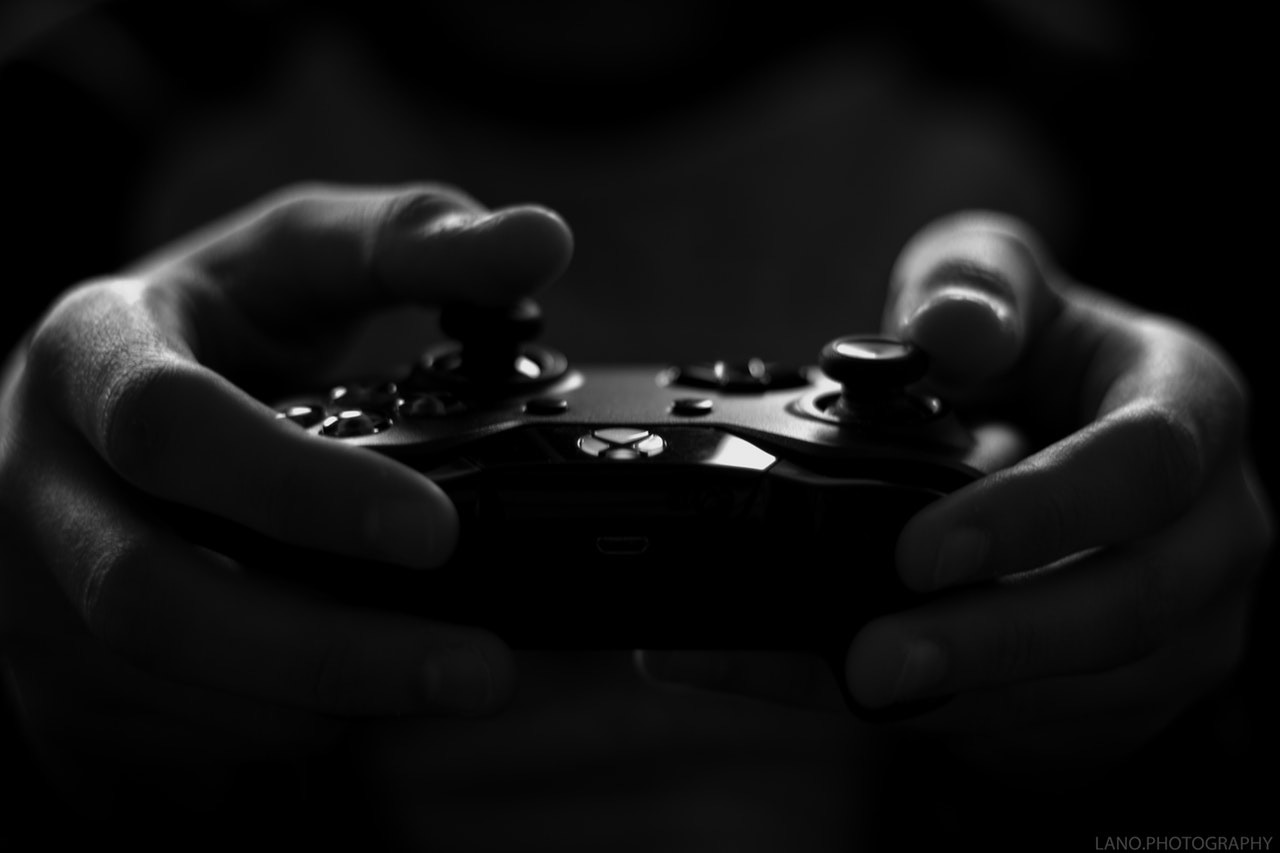 Some of us need a constant reminder

It’s not easy being a single man in the city in 2017. There is so much stress to deal with from work, commute, trying to spend time with friends, exercising, eating right, finances, and always trying to improve yourself that it’s possible your brain may become so overloaded that you begin to forget important facts. With so much going on 24/7 for me, it’s easy to miss scheduled doctors appointments, arrive late for a meeting, or completely forget that I’m a homosexual.

You might be wondering how exactly does one forget they enjoy frequent trips to brown town for backdoor meetings with the one-eyed head of Slytherin. Well golly, that’s just how loaded my brain is on a daily basis. With all these reports, interviews, names, places, uses for pencils, and this whole breathing nonsense to keep track of, I end every day so scatterbrained I can’t remember if I like to dine on fish or 10″ cut Polish sausage.

Thankfully, when I log onto PlayerUnknown’s Battlegrounds, I’m greeted by dozens of young men ready and willing to remind me of my proclivities by screaming the words “fucking faggot” as loud as they can after I snipe them from the inside of an abandoned house.

I tell you, it’s tough to keep track of whether I love the taste of a man’s taint or not on a regular basis. At work and at home, nobody ever brings up the fact that I’m gay, as though it’s incredibly normal and not at all noteworthy in 2017. It’s so mundane I forget constantly I even am gay, but then a 14-year-old Oklahoma kid calls me a “cock sucking donut licker” in Overwatch after I blow his head off with Pharah and it’s like an epiphany. “That’s right,” I tell myself. “I love to do both of those things,” and I thank the fellow before killing him again as I laugh like a jackal and then go pick up strange men in parks.

Now, there is a lot said in online gaming I don’t agree with, such as when somebody uses the n-word or says “Hey guys, let’s play LawBreakers.” But I don’t know what I would do without the endless ocean of pubescent pinheads in Modern Warfare berating me with an urban dictionary’s worth of gay slurs and insults.

Without the unfettered hate of unsupervised children calling me a “faggamuffin,” I might forget all the lyrics to Cher’s “Believe.” Without some Scottish guy calling me a “jobby jabber,” I might be unable to remember the choreography to “Cell Block Tango.” Without a drunk frat guy screaming “limp-wristed chode guzzler” into the mic or a father of three blowing off some steam by calling me a “cornhole fairy,” I might accidentally pair stripes with plaid. Eeek!

We all can admit that online gaming isn’t perfect and everyone should be doing more to make it a better place for all gamers. There can be permabans for the most toxic people in any given community, better monitoring of player conduct by developers, or we can all agree to just stop being fucking dicks to each other. But honestly, I don’t know where I would be without the sounds of a Subway sandwich artist softly whimpering “stupid faggot” again and again just because I blew him up in Counter-Strike as he was about to win the match. Without that little reminder occurring every 17 seconds of every online game I play, I may permanently forget that…

What did I forget?

(Plays League of Legends for 30 seconds)