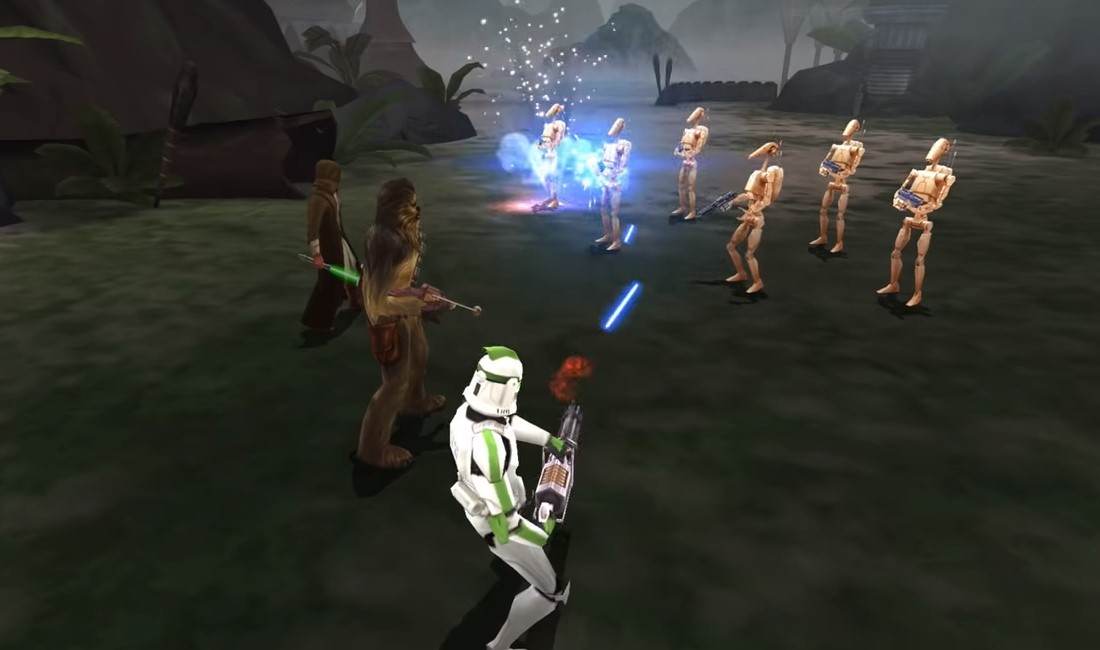 Despite my rant several months ago about my dislike Dragalia Lost’s overly grindy events, I recently hooked myself on it again. Even in that piece, I admit there’s a lot I like about Dragalia in particular, and I still maintain there are many things I enjoy that are innate to typical gacha game design. Gacha games have an extremely low barrier to entry, I’m excited by multiplayer games where my friends and I are dealt different tools to play with, and I’ve always been a sucker for a perpetually growing grind. I’m not ashamed to admit I enjoy gacha games as they are.

But Dragalia’s future doesn’t look so bright, nor does that of the entire gacha “genre.” Fire Emblem Heroes and Animal Crossing Pocket Camp have just been shut down in Belgium, much like a plethora of prolific gacha games before it such as Final Fantasy Brave Exvius. United States senator Josh Hawley recently proposed “The Protecting Children from Abusive Games Act” to regulate games that practice this sort of model. I’m unsure whether this legislation will actually pass, but even if it doesn’t, it’s amplifying the outcry against loot boxes so much that it looks like a matter of time until something like it passes.

My enjoyment of Dragalia Lost is threatened by this push for regulating loot boxes. I could potentially lose hours of progress and so much time I spent on what I consider to be a pretty good game if this bill advances far enough to ban loot boxes entirely. And even more strongly than I wrote two years ago, I believe this is legislation is exactly what the mobile market needs. 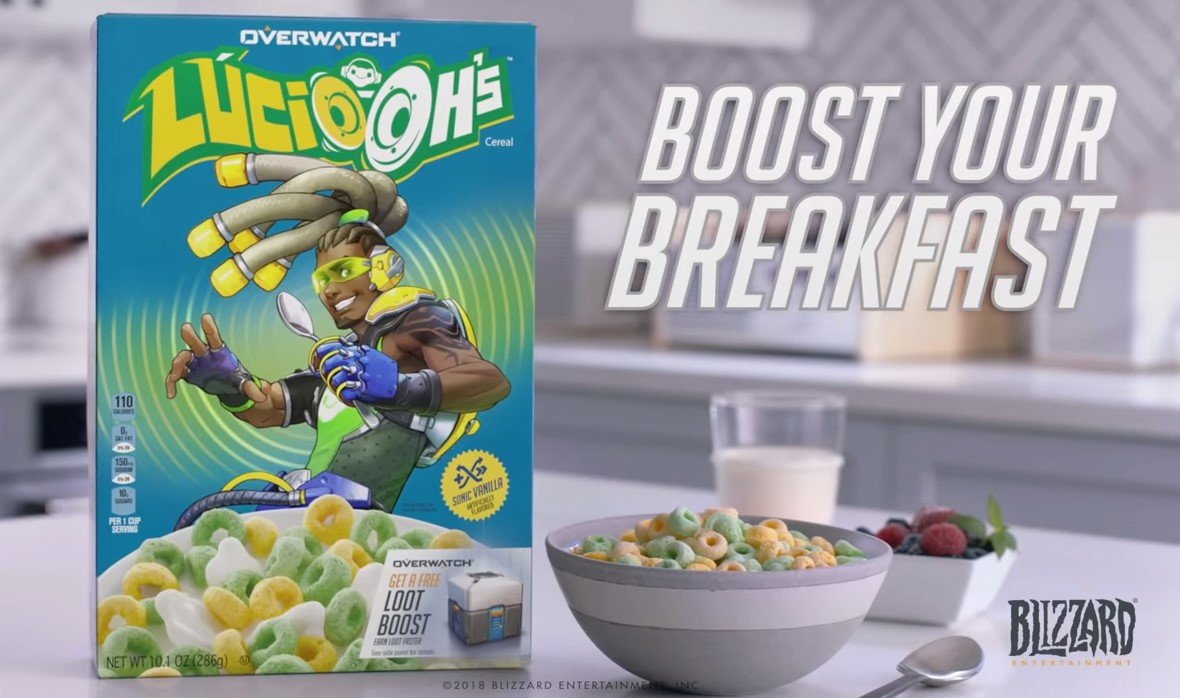 Before we dive too deep into how it would affect the mobile market, let’s recap what The Protecting Children from Abusive Games Act actually is, assuming it isn’t watered down in the legislative process. As its name suggests, it aims to block games played by minors from selling addictive microtransactions. Hawley clarified in an interview with Kotaku that this bill is targeting “both loot boxes and pay-to-win,” which would also regulate microtransactions like buying extra turns in Candy Crush and so on. Technically this spares adult-only games, but I’m pretty sure minors can legally play every game published by EA, Nintendo, or any other company a typical mobile player might recognize. The only exceptions the bill outlines are cosmetic items, difficulty levels, and single-purchase add-ons.

Should this bill pass, the gacha game market probably won’t go extinct. The power of waifu-starved adults will make sure it won’t. But it will undergo an exodus leaving a Grand Canyon-sized hole in the mobile market. If this bill is successfully enforced, that leaves three foreseeable options for… almost every mainstream mobile game, really. Is Super Mario Run still mainstream?

Option one to simply shut down, at least in North America. Most obscure, low-performing gachas in the endless sea of mobile shovelware would probably have no other choice. Massive companies like DeNA and GungHo, on the other hand, have too much of a stake in the mobile market to let that happen so easily. Belgium is a small player in the mobile market, but the US is one of that market’s biggest fishes. In the event these companies fail to successfully lobby against the bill, their biggest games will probably fall back on the other options.

The second option is to lock these games behind an Adults Only barrier or something equivalent. Yeahhh… no. 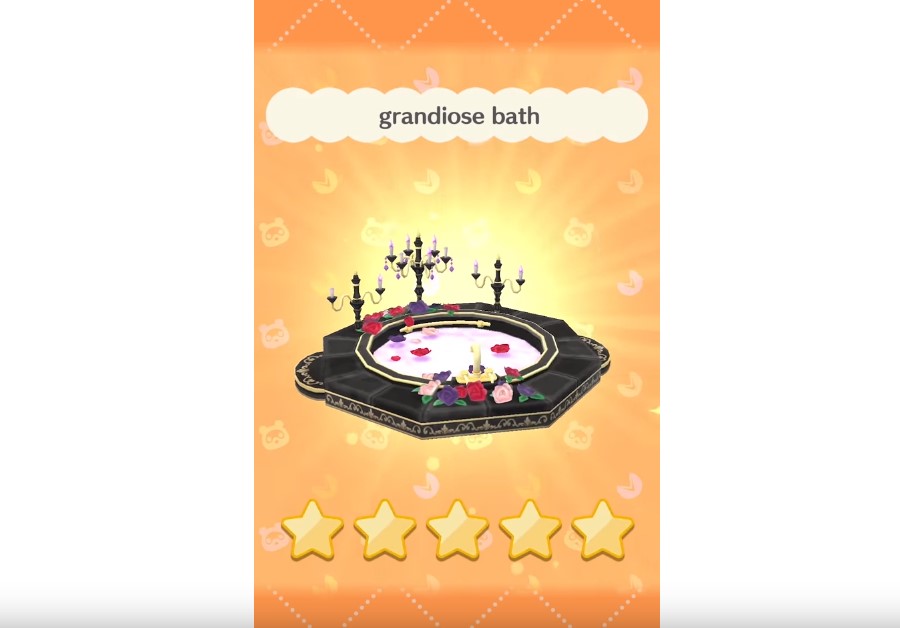 That leaves the most complicated option, which I’m hoping for most — to redesign these games with some other form of monetization in lieu of gacha pulls. Remember, this law covers more than just loot boxes. Given that its goal is to prevent monetization that promotes addiction, we can assume that any repeatable purchase with gameplay repercussions would fall under “abusive.” That means no time skippers, no grind boosters, no last-chance revives, or anything else loathed in pay-to-win games.

Even patching out gacha payments could open a big can of worms. When loot boxes were removed from Belgium’s version of Overwatch without any other concessions, international players half-jokingly demanded the same treatment, joking only in the sense that they knew it wouldn’t happen. A free-to-play game would not make that concession without adding a new monetization method in its place.

Any backlash to those additions would be much more serious unless these additions were simultaneously added to non-US versions. We probably wouldn’t see any reworks comparable to Final Fantasy XIV: A Realm Reborn. Piling up more monetization schemes on top of gacha pulls is still problematic for those other countries, but I expect that to be the most realistic strategy, especially since Japan’s hyper-popular Granblue Fantasy already does that by selling character skins.

These limitations herd games taking this option towards using only cosmetic or single-time convenience microtransactions. A select few of big shakers in the F2P market like Path of Exile demonstrate they can find continual success by sticking with that kind of business model. Unfortunately, no such equivalents are popular on mobile, so it may be much more challenging for mobile games to convert to a safer model. But to be blunt, the only games that have any reason to take this option are games that mean something more to their creators than only revenue.

That still leaves a metaphorical Grand Canyon-sized hole that future games will try to fill. Given the mobile market’s track record for lazily copying trends, we’d see most of those games fall back towards examples that previous mobile games attempted to set. Since this bill is cracking down on so many tools that “games as a service” abuse, I expect many more one-time payment games like Super Mario Run.

Actually, Super Mario Run is technically an example of how expansion packs are exempt from the bill since you can play the first world for free and pay to access everything else. Mobile games have almost always had a massive stigma, and even after introducing this bill, many consumers would be hesitant to drop $10 on a game they expect to be shallow and cheaply made. That’s even a part of why Super Mario Run had a (relatively) rocky reception. Mobile players expect they never have to commit their cash to get into a game’s meat and potatoes. But should the US become a country where most freemium “services” are not viable products and most competitors charge up front, this free-to-start model would suddenly be a tool for dealing with that stigma. Larger and more ambitious mobile games will likely take a similar approach, but with episodic releases like the decently received Final Fantasy Dimensions.

Aside from following whatever current mobile leaders survive the transition to fair monetization, I also expect service-styled games to try one other idea. Since most successful mobile RPGs add content in bulk updates, we might see new ones start charging for major content updates as if they’re micro-MMO expansions. It’s obviously a long shot to start charging money for things that used to be taken for granted as free, but that’s kinda why gacha games are so reviled in the first place. If the premium MMO market is any indication, only a select few mobile games could thrive with this model (if any), but they would become very notable contenders on that fact alone much like how very few MMOs survive on subscription models.

We’ll also probably see even more idle clickers stuffed with ads than we currently do and we will hate them. Actually, we might see a lot more games use ads in the place of current payment systems. Many, many more ads. That’s…quite scary actually, but it’s easier to multitask while ignoring ads than open loot boxes with one hand while using the other to work a part-time job, so… it’s the lesser of two evils? I hope? 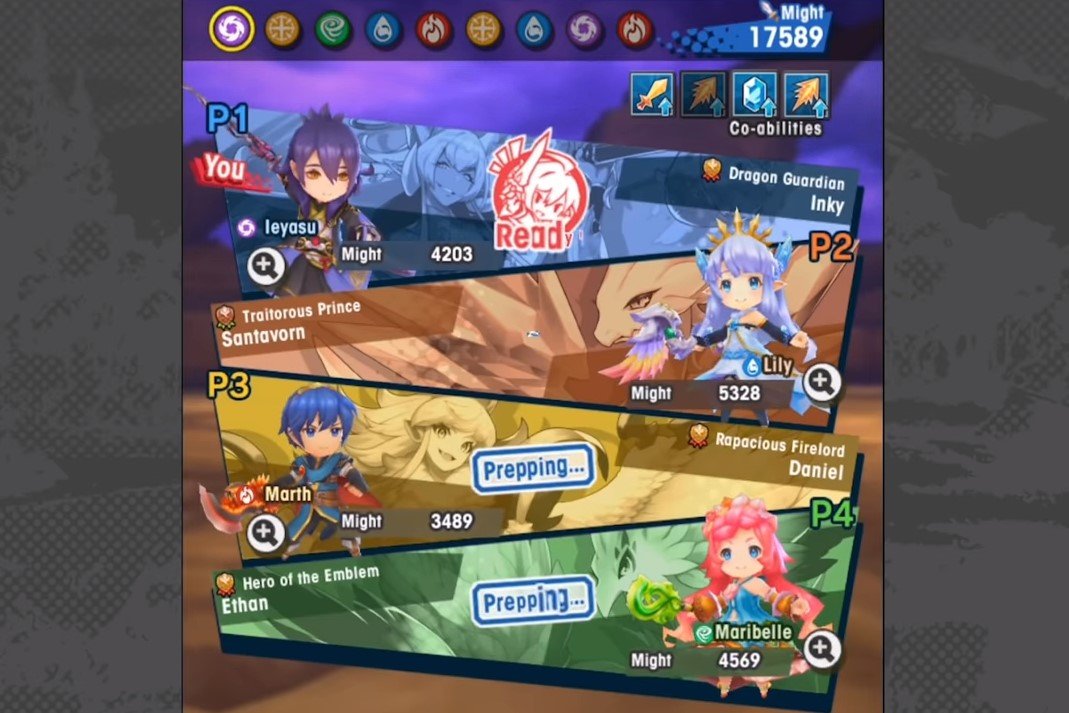 You’ll have to forgive me for using so many maybes. We’ve never seen an entire “genre” of games supported by the industry’s biggest publishers get outlawed. We can only estimate what the most successful mobile games in a post-pay-to-win world would be because so many games that would have been that successful were starved out by the games this law would ban. It doesn’t help that this law remains somewhat vague, so people are worried about collateral damage towards games that are actually worth supporting. Heck, I don’t want so many F2P games to be banned. F2P and mobile markets are extremely important to people who lack the time or money to play other games.

But by the same token, I would argue people who can’t afford to play premium games are those who have the most to lose should they fall prey to the loot box’s indiscriminate temptations. The most disgusting thing about exploitative freemium models isn’t that they favor people with too much money to burn, it’s that they lure people who don’t have enough money to burn what little they have. Many fewer F2P games will thrive if this bill passes, but those that do will have to do so by leaning more on good game design. We’ll still see bad eggs invoke dubious business practices (methinks the exemption for buying “difficulty levels” is prone to abuse), but with a law that defines abusive microtransactions so broadly, that would be a lot more difficult than it currently is.

Watching the mobile market devolve into further and further complacency with gambling-based monetization has made me a lot more bitter now than when I wrote that blog proclaiming my favor of gacha games two years ago. Right now, this bill tastes like three scoops of cotton candy ice cream. And it comes in a waffle cone. We should always be careful of our calories, but right now I just want my ice cream.