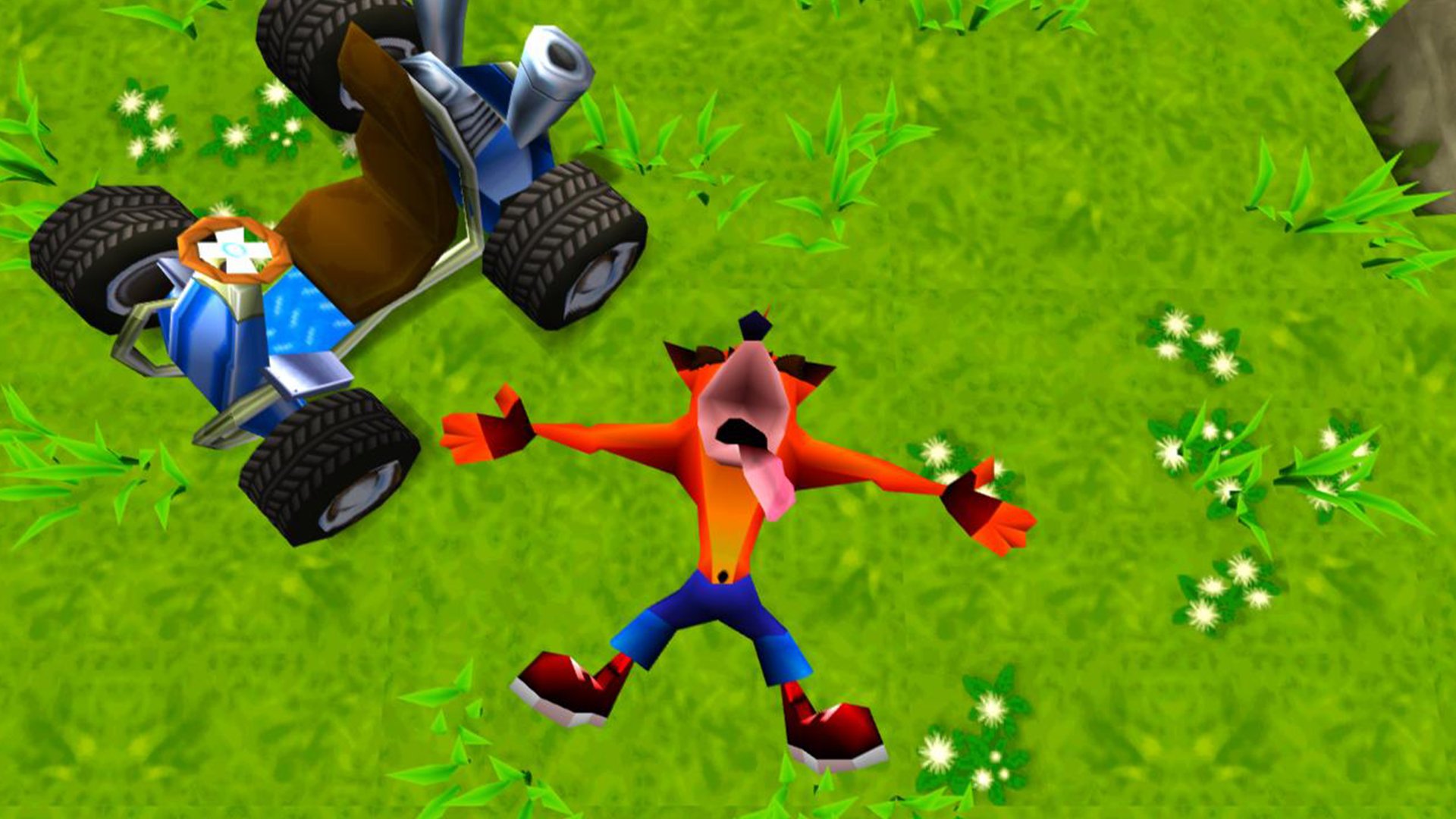 It crushed Mario Kart 64 back in the day

Shade, shade all around.

With the strong rumor floating about that Crash Team Racing is the next Crash remake project, I’ve seen a number of “yeah but it’s not as good as Mario Kart” sentiments. As my photographic memory flashes back to 1999, I recall pretty much everyone considering it an upgrade compared to Mario Kart 64.

Released three years after MK64, Naughty Dog had plenty of time to refine the kart formula and become the new (temporary) king. Its coup de grâce? A real story mode. Mario Kart still hasn’t gotten this down pat, but Crash Team Racing absolutely killed it with its lengthy, engaging campaign, boss fights and all, that was reminiscent of Diddy Kong Racing.

Yes, CTR = Mario Kart + Diddy Kong Racing. It ruled and if this tease becomes reality you’ll get to experience it if you haven’t already. So let’s end this debate, Destructoid. Vote below for your favorite kart racer and we’ll see who comes out on top. I only put MK64 in the running as it’s the most fair matchup, but for me CTR eclipses basically every Mario Kart to date with the exception of a few (Double Dash, Mario Kart 8).