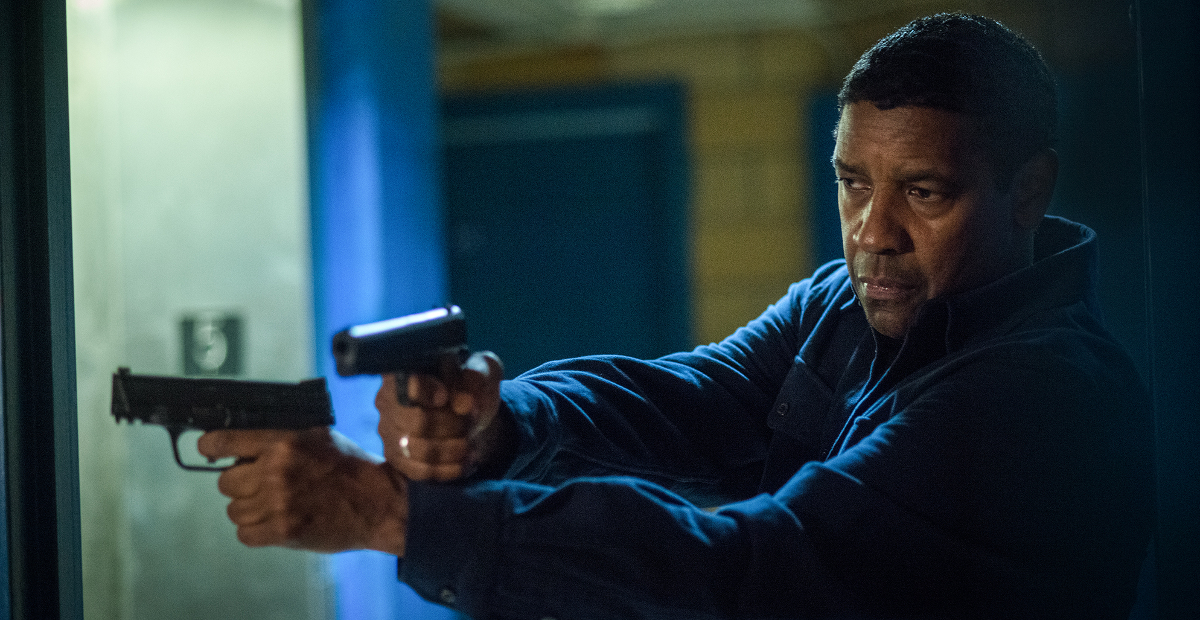 It’s the middle of summer, everyone is on vacation, Matt included which is why you get my hideous face doing the box office recap. With most of the major summer blockbusters behind us, we are now in that weird part summer where studios release more risky ventures that still have the potential for wide appeal. While most of these releases are stinkers, there’s gold to be had in these hills, you just need to know where to look.

Gold this week came from Denzel Washington and Antoine Fuqua reuniting once again for The Equalizer 2, which managed to edge out the sequel no one asked for Mamma Mia! Here We Go Again by a mere 1.5 million dollars. Coming in at 35.8 million dollars, The Equalizer 2 is the lowest premiere to top the box office this summer but still managed to outperform the original’s debut. Mamma Mia 2 ABBA Boogaloo meanwhile came in under budget at 34.4 million which begs the question, why was this movie made?

Ant-Man and the Wasp continued its sharp decline with another 49% drop this week while Hotel Transylvania 3 proves once again that if you make a kids movie, you are essentially printing money by bringing its total worldwide box office over 200 million dollars. Unfriended: Dark Web also opened this week to what one would think is a disappointing 3.5 million take, but when the movie only costs 1 million dollars to make then you are sitting pretty with some profits.