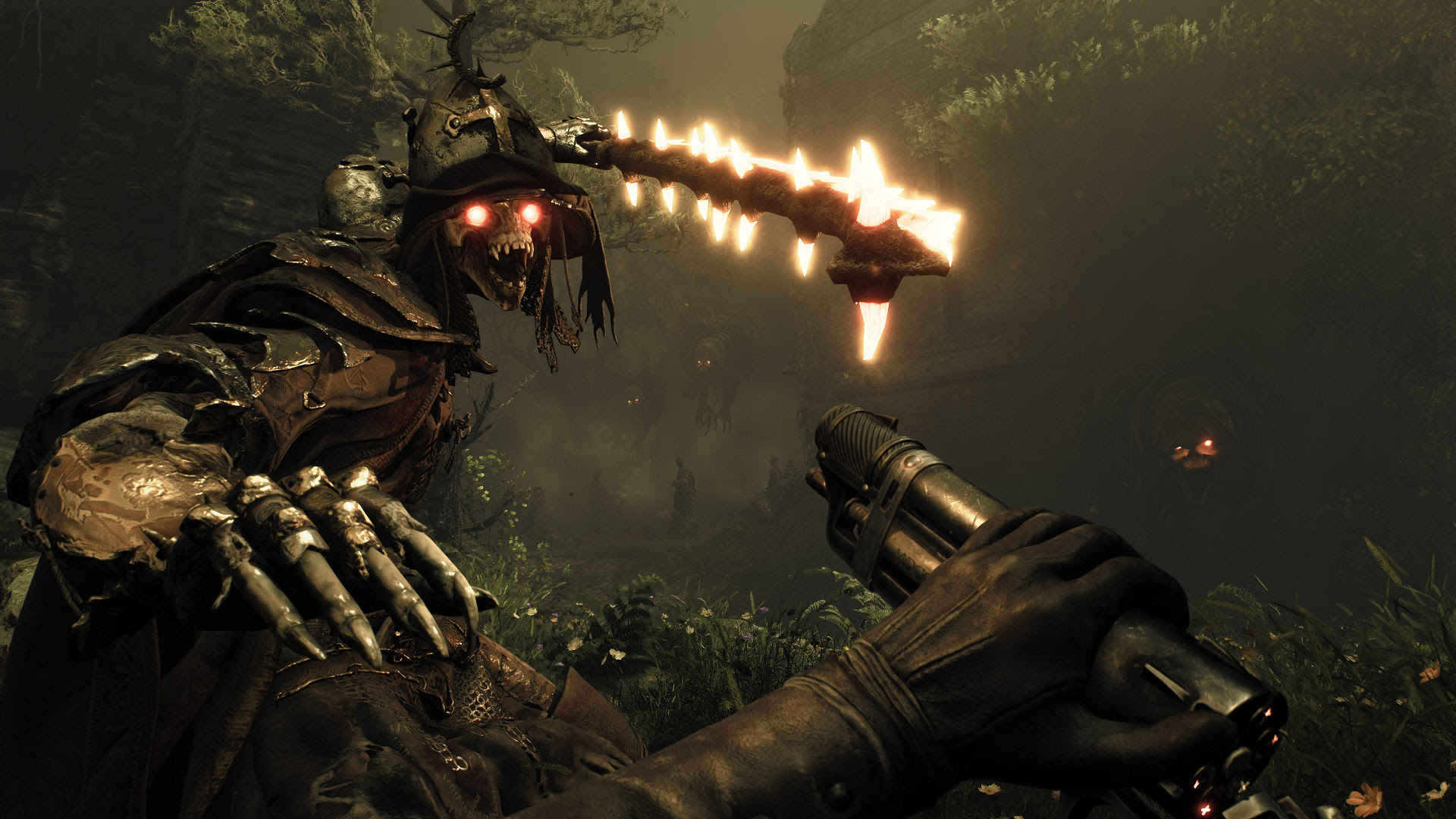 Most people don’t realize that the original creators of Painkiller worked on The Vanishing of Ethan Carter, so the lead in for the Witchfire teaser played like a walking simulator before ripping out a gun and getting all shooty. It was a great reveal and got me super excited. I’ve been waiting for a real sequel to Painkiller ever since People Can Fly lost the rights to the name. Bulletstorm is great and all, but it doesn’t have the same heavy metal thrills that Painkiller had.

There isn’t much else to go on, but I’m ready to see more. The game is so far only announced for PC, but will more than likely end up on consoles at some point.