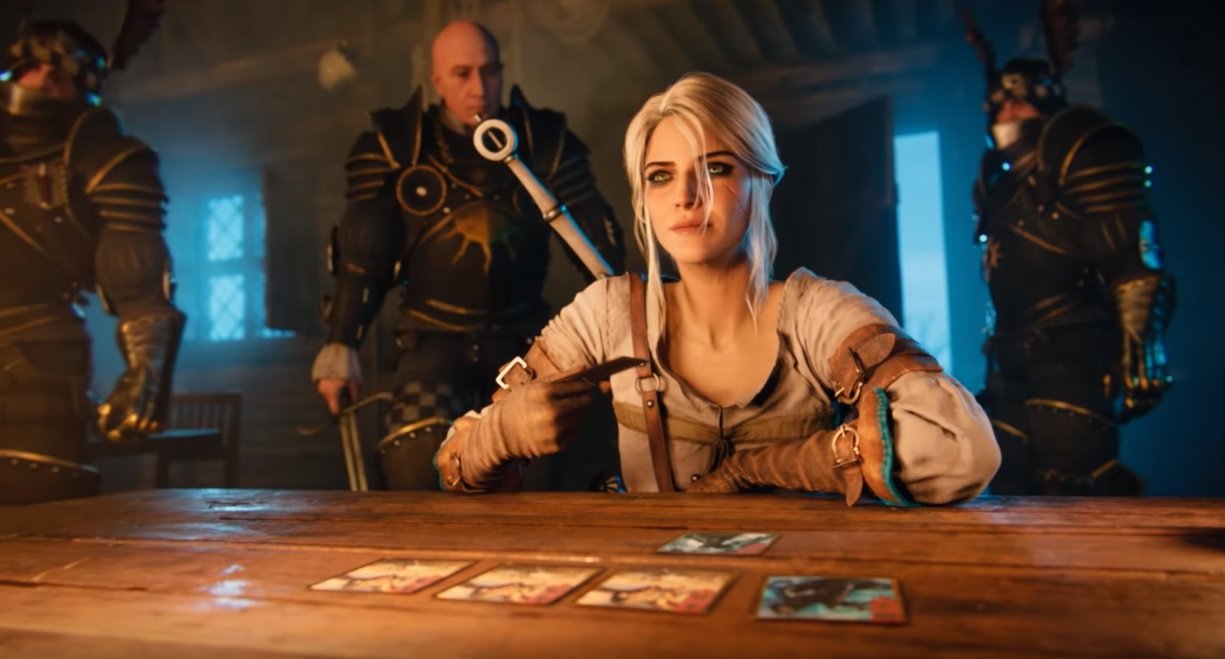 I still haven’t really dug into Gwent: The Witcher Card Game, but I can rectify that soon now that it’s in public beta on PC, PS4, and Xbox One (I mean, I kinda have since I played it in the series proper). While it was available for testing in closed form for months, everyone can pick it up and give it a go. The official site has a nice rundown of how to play if you’ve never touched a Witcher game before.

Much like Hearthstone, Gwent is billed as a semi-canon but basically not jaunt in the same universe, where existing protagonists can enjoy a respite from the harsh realities of their fantasy world. The cinematic trailer below is probably worth checking out if you’re into the series.

If you’re not a beta kind of guy/gal, you can wait until they eventually put it out on the open market. It’s free, and supported by microtransactions in the form of items that grant more cards, alongside of a Hearthstone-esque crafting system.