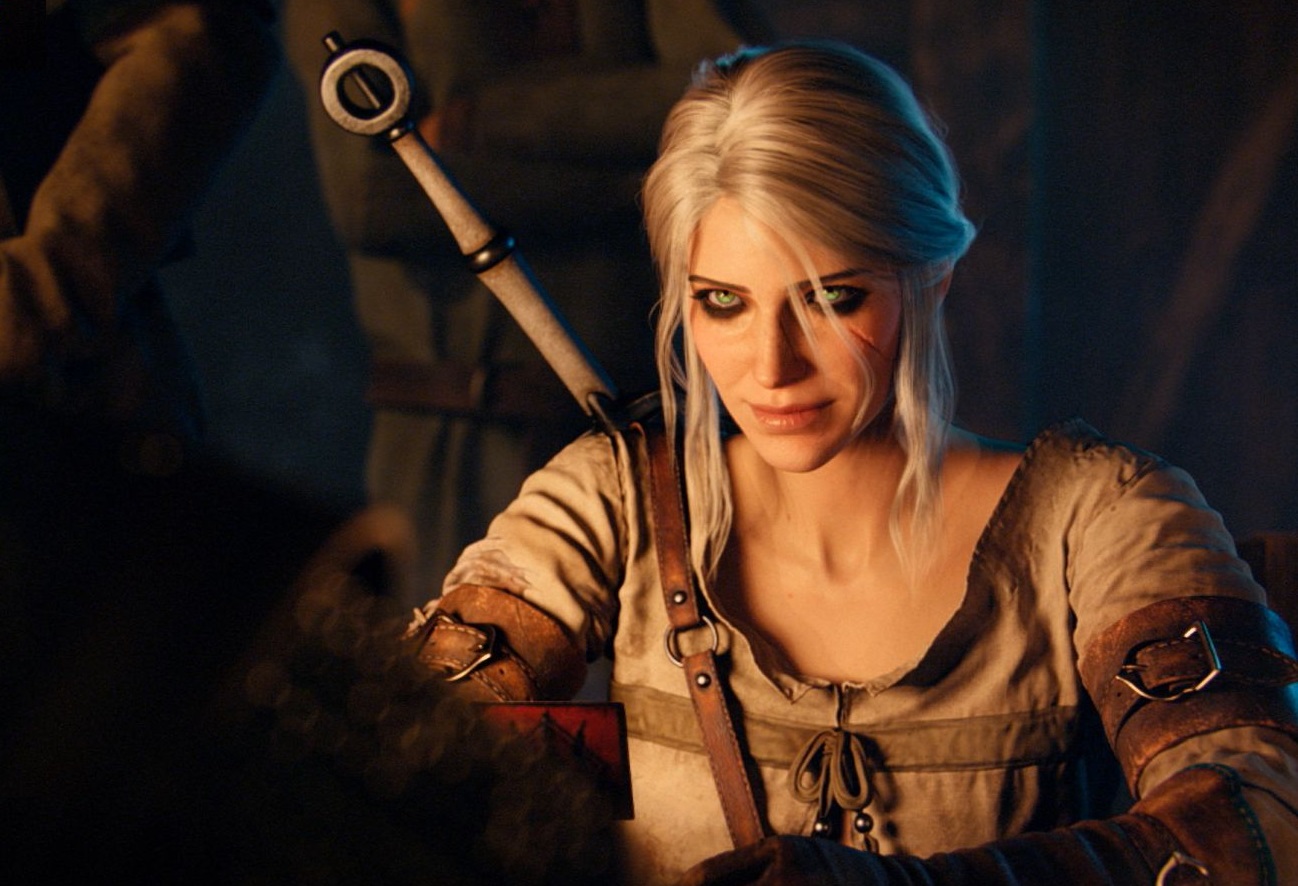 CD Projekt RED has announced that it plans to start sunsetting Gwent — the spin-off card game from mega-popular RPG franchise The Witcher — in 2023. As of 2024, no further cards will be produced for the digital tabletop title, with a total of three expansions planned before the deck closes for good.

“We are not planning to release new cards starting from 2024, so the cards which will release in 2023 basically will be the last brand-new ones that we will be adding to the game,” revealed Gwent director Vladimir Tortsov in a developer video. “It’s a pretty significant change, there’s no way around it.

This does not, however, mean that Gwent will become a dead, non-playable entity. In a motion known to the studio as “Gwenfinity”, a skeleton crew will be assigned to routinely keep one eye on the game’s infrastructure, while the players themselves will be offered the opportunity to decide upon rule changes and balance tweaks as the Gwent meta continues, post-support.

With this new system, CDPR hopes that the Gwent community will be able to continue enjoying, and even evolving, the fantasy tabletop title. And so, while support will officially end in 2024, there will hopefully still be many, many years of coin-tossing over tavern tables still to come.