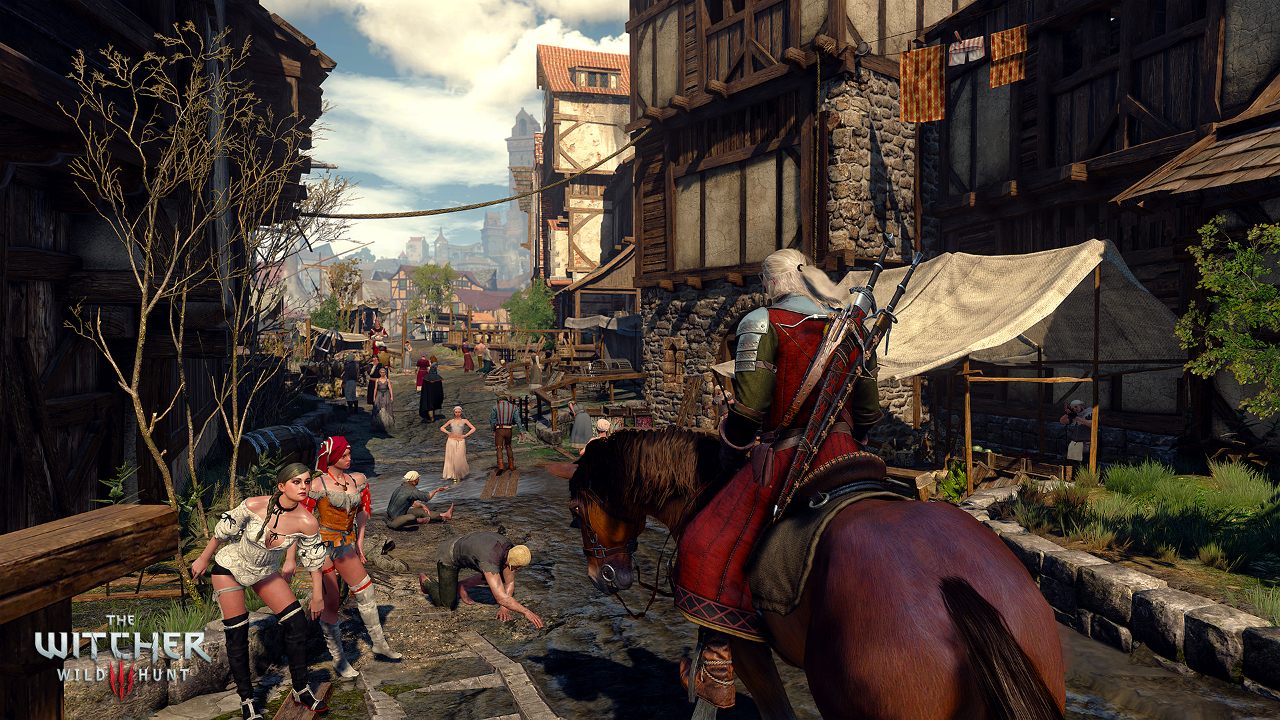 Won’t somebody think about the frames? I swear it’s like some of you own an Aaron Brothers. Regional high-five. I actually did go into one of those “Art and Framing” stores once to buy a picture frame, though I can’t remember for what. It was across from a Sizzler and, according to Google, is still there. The Sizzler, too!

Not only that, but that Sizzler is half a mile away from another Sizzler. How do they both stay in business? It is very technically (maps and boundaries make no sense) in a separate city. Are there cross-city rivalries for who has the best Sizzler?

Anyways, the point is that The Witcher 3 recently got a massive 7.3GB patch, one of the highlights being a change to inventory and resource management. And general bug fixes. For PS4 and Xbox One players, though, it is apparently lowering the framerate, if that’s the silly sort of thing that drives you bonkers.