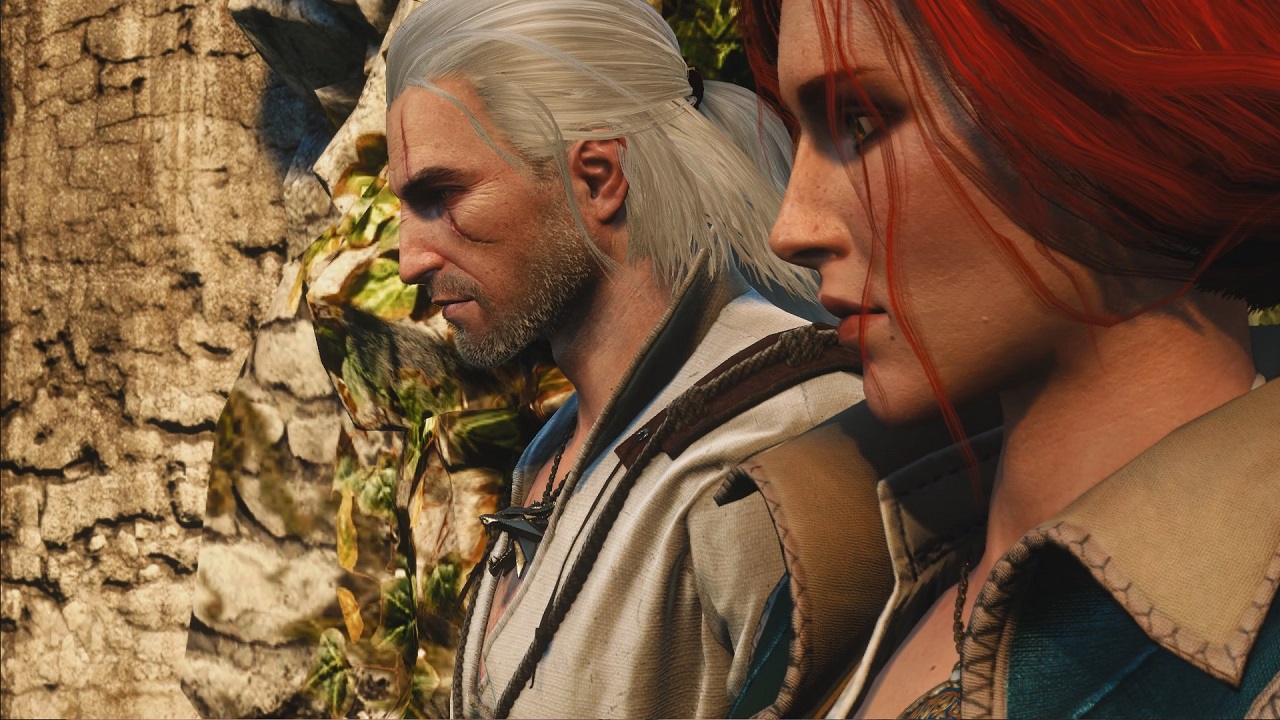 It’s hard to believe that The Witcher is ten years old. Geralt’s gone from a gaunt, brooding monster hunter to one of the best, most complex leading characters around in just a decade’s time. His journey may be over, but a new Witcher 3 mod allows players to reflect on his past.

Nexus Mods user erxv and a crack team of modders recently released the “Witcher 1 Prologue Remastered,” a nifty mod that recreates the first hour of The Witcher in Wild Hunt‘s engine. It’s a blessing for fans who might have missed out on the first game — it’s not a bad game by any means, it’s just outdated and cumbersome compared to its predecessors.

Watching the mod’s trailer, it’s clear that recreating part of The Witcher was no small task. I’m not familiar with Wild Hunt‘s modding scene, but the efforts of erxv and the rest of the team shine through; it’s like watching a flashback scene in The Witcher 3 you missed the first time around.

I’m not ready to say goodbye to Geralt just quite yet. I actually just started playing The Witcher 3 again last month. The Prologue Remastered mod came at the perfect time because as much as I love Geralt, I really didn’t want to play the first game again.