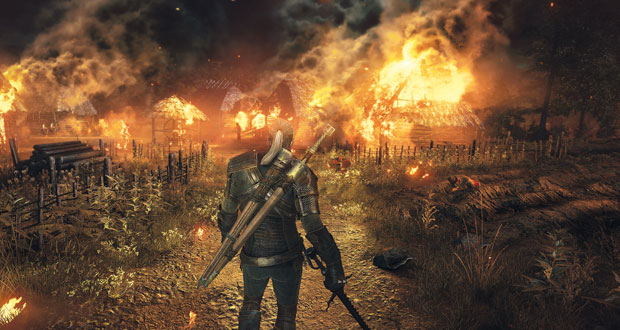 They sound really proud of themselves

Following the announcement that The Witcher 3 will be on Xbox One and Playstation 4, CD Projekt Red have released a developer diary showing off more of the game and talking about the story planned for the new game, as well as detailing events that have already happened.

They reassure newcomers to the series that the story stands alone, and you won’t have to go back to previous titles to understand what is going on. The Witcher 2 did a good job of getting people caught up without over explaining, and I have faith that they can do the same thing this time around.

It sounds like they are planning on tying together events from the first two games pretty well, and they mention all of the key points of the story. A part of me was worried they would switch gears and forget about some of the things from the beginning, but it seems like they want this to be a trilogy that stands as a big story together, which I am really happy to hear.