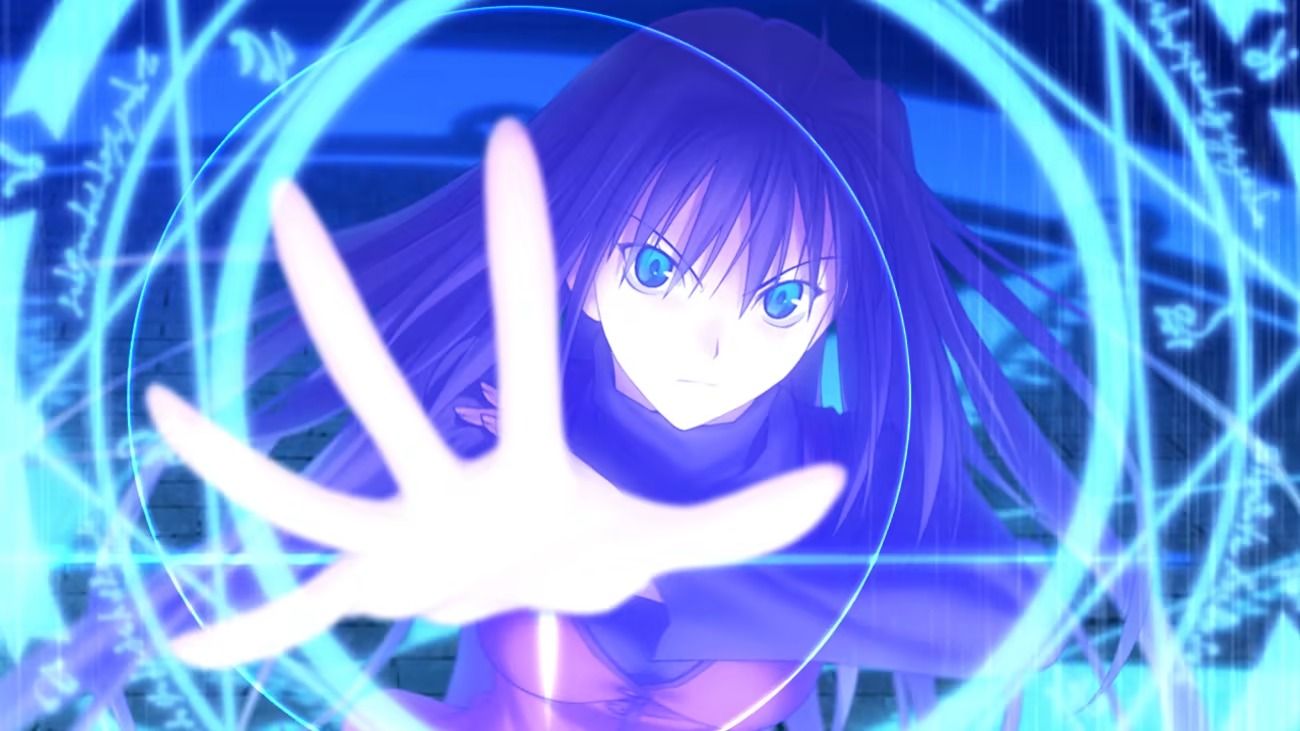 One of Type-Moon’s visual novels gets its wider release today. Witch on the Holy Night is now digitally available on Nintendo Switch and PlayStation 4.

This is an update of the original 2012 PC release, which was only released in Japan. This new version is available worldwide today, with remastered visuals and animated graphic elements too.

The story of Witch on the Holy Night follows Soujyuro Sizuki, a young student who finds himself wrapped up in the lives of two witches. Set in the late 1980s, it still looks to have a lot of the magic and deep lore you’d be looking for in a Type-Moon story.

You can find the new version of Witch on the Holy Night on the Nintendo eShop here, or on the PlayStation Store here. Both platforms also have a demo version available.

For fans of the Type-Moon universe, bringing Witch on the Holy Night isn’t only about making this specific story more widely available. As evidenced by the reactions to Holy Night‘s launch on social media, fans also hope this could encourage Type-Moon to bring more stories over to western audiences. If you’re unfamiliar with Kinoko Nasu, he’s the author behind a lot of popular visual novels that have since become major properties, including Tsukihime and Fate/stay night. The latter has ballooned out into a major force thanks to Fate/Grand Order, and the former is the setting for the increasingly popular Melty Blood fighting games.

While the series has grown its fan base in the west, we still haven’t seen some major pieces of the Nasu-verse officialy debut here. The original Fate/stay night isn’t readily available on North American storefronts. And the recently released Tsukihime remake seems up in the air for western audiences. The hope is that if Witch on the Holy Night does well, more from this universe may make its way over.

Either way, a Type-Moon visual novel is out today, and that’s pretty neat in its own right. Witch on the Holy Night is out now on Switch and PS4.