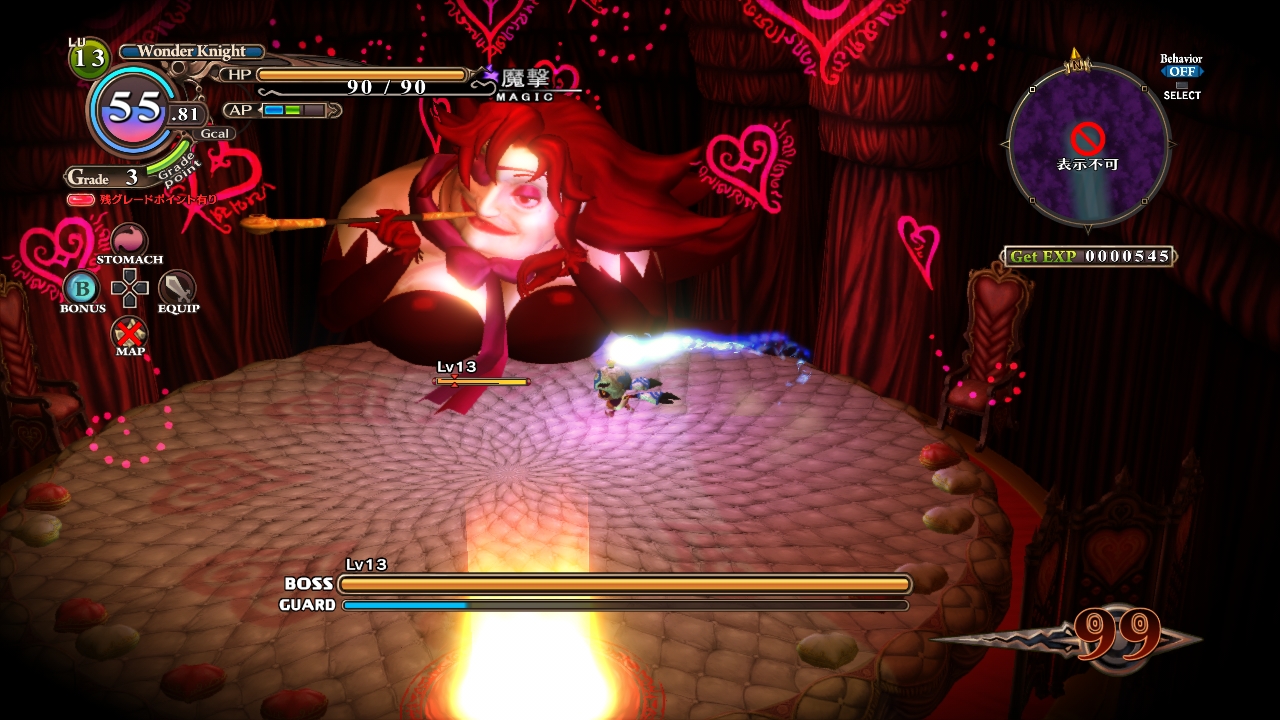 NIS’ PS3 RPG Witch and the Hundred Knights is coming later this year, and for now, you can take a look at some in-depth screenshots. A ton of stuff is confirmed, most notably a boob-centric encounter, as well as world map minion roaming, sad robots, witch domination, and creepy fish men.

Now, you might say this game has it all, and you’d probably be right. I’m looking forward to seeing how this one pans out, as it doesn’t feature NIS’ traditional SRPG style gameplay, and has some pretty incredible art to boot. PS3 RPG fans, make sure you keep this one on your radar.

Witch and the Hundred Knights [All Games Beta]