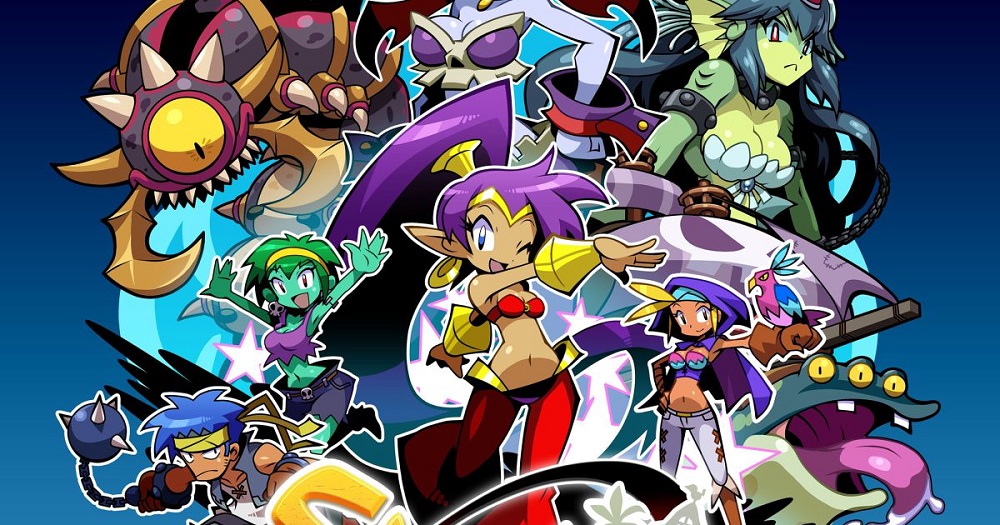 Not quite Ret-2-Go just yet

The vibrant and colourful world of Shantae, her friends, enemies and frenemies, is to be immortalised in an art book, announced on twitter by game creator Matt Bozon.

Little is known about the upcoming release, other than it will feature art from across the series, it is coming sometime next year, and it is being published by the reputable Udon, who are renown for their great art books past. This book is not the same as the compendium being published for game backers.

I don’t smile much, rarely in fact, but I always smile whilst playing the Shantae games. The world, characters, colours, even villains bring joy and pleasure to my eyes. The games genuinely make me grin like a dang fool. I’m very much looking forward to this release, and I will try to keep you guys updated as further details unfold.

Shantae Series artbook just announced! From our friends at @UdonEnt at #sdcc !! pic.twitter.com/tRvRL1zusu