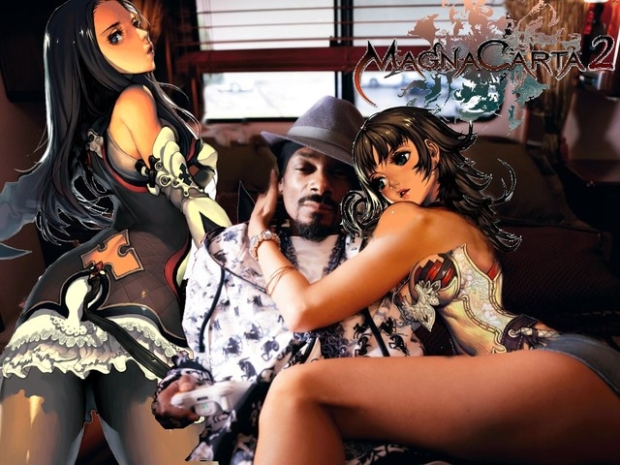 Destructoid teamed up with Namco Bandai to giveaway six copies of Magnacarta 2 for the Xbox 360. All you had to do in order to win a copy was create an image with a photo editing program using pictures of some of the ladies from Magnacarta 2.

Congratulations to BulletMagnet, eightcell, Eltop, Gestault, -PL- and afrowalrus. Your images were voted the funniest/best of the bunch and you’ll each be getting a copy of the game. Look for an e-mail coming to you via the e-mail address we have on file for you soon.

The official Magnacarta 2 Web site is still holding their contest until November 29 where you can win an art book, battle atlas and a Magnacarta 2 themed Xbox 360 faceplate. Just head on over to the official site, submit an entry form and you’ll be entered into their contest!