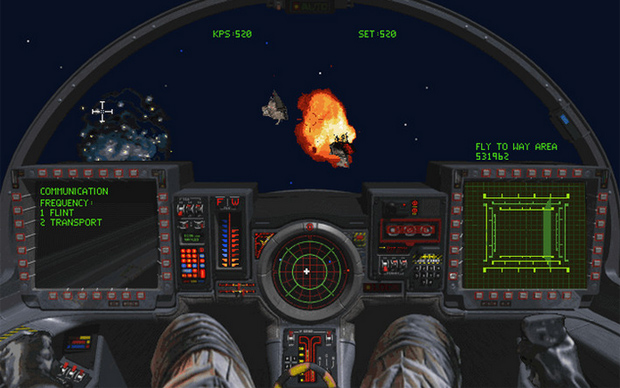 Now I just need a joystick

The next free game in EA’s On the House promo for Origin is the classic space combat sim Wing Commander III: Heart of the Tiger. Add it to your account and its yours to keep.

This is definitely something to check out for folks who are into Star Citizen and want to revisit Chris Roberts’ past work. It’s unquestionably dated — the game originally released in 1994 and features full-motion video cut scenes — but not so dated that it can be enjoyed today.

I mean, if nothing else, you’ll get a kick out of seeing live-action Mark Hamill and Malcom McDowell.

Wing Commander III is so Hollywood.