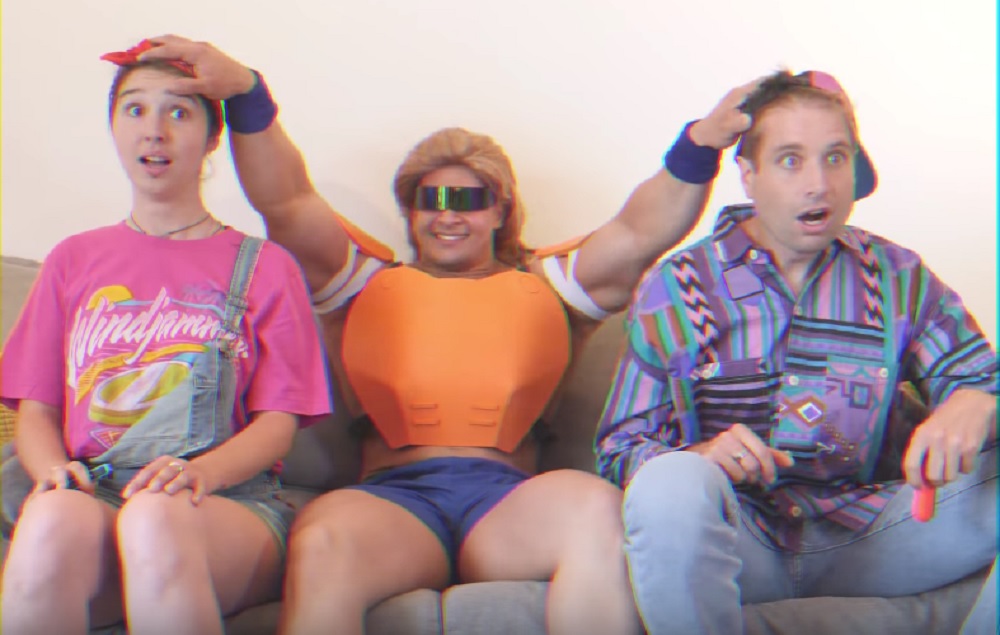 “This would be great on Nintendo Switch” is an over-used and often-derided statement, but sometimes its more than apt. This is one of those times, as DotEmu’s port of classic ’90s Frisbee title Windjammers is finally making its way to the Nintendo hybrid console.

As announced during this weekend’s ongoing EVO event, The retro-futuristic Data East title, which has enjoyed a new lease of life in recent years, will be arriving on the Switch later this year, a direct port of 2017’s PS4 and PS Vita release. It features six characters battling it out head-to-head in a sport which blends the ’90s crazes of Frisbee and air hockey for simple, addictive gameplay.

An excellent game to have on the go, Windjammers on Switch will be ideal for commutes, parties and, of course, toilet breaks. Its simple controls will translate easily to the Switch’s Joy-Con, making it an ideal pick-up-and-play experience, much like its PS Vita iteration. That fact it has taken this long to get Windjammers on what is clearly an ideal platform is bizarre, but better late than never.

Windjammers is available now on PS4 and PS Vita and is coming to Switch later in 2018.