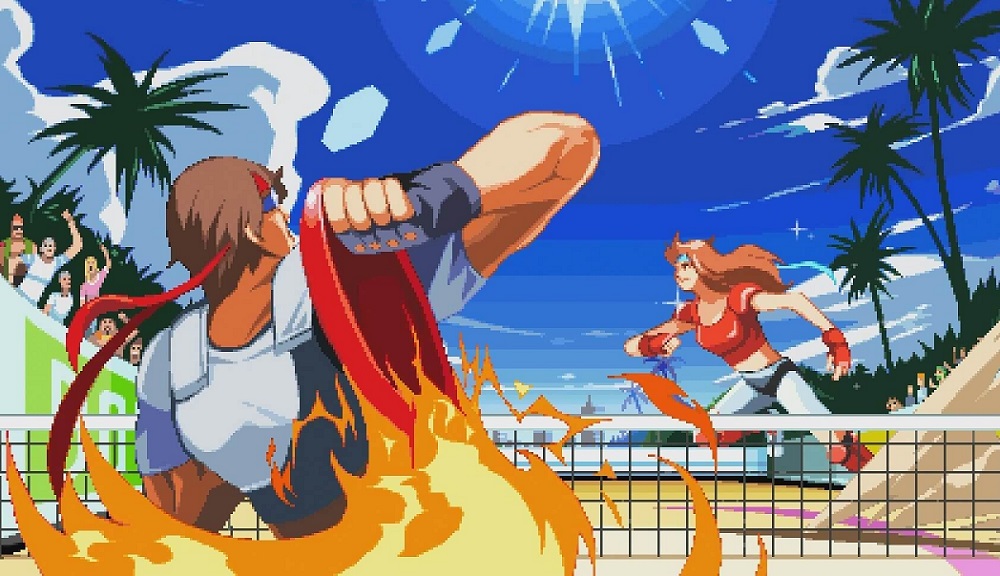 The Evolution 2018 fighting tournament takes place in Las Vegas this coming weekend, while everybody will be ready to hype major league games such as Dragon Ball FighterZ and Tekken 7, don’t forget to save some cheers for side-tournament AnimEVO, that brings together classic games from the past and present for their own mini ruckus.

The organisers have released the entry figures for this year’s lineup with the top game being ArcSys beautiful anime fighter Under Night In-Birth EXE: Late[st], which has just over 200 contenders showing up to throw down. Also of note is the return of popular ’90s Frisbee title Windjammers which, amazingly, is in second place with 171 players.

This figure beats not classic titles such as Garou: Mark of the Wolves and Samurai Shodown II, but also great modern fighters like BlazBlue: Centralfiction and even The King of Fighters XIV. Windjammers still pulls in the punters. In all, just under 800 players have signed up to be a part of AnimEVO 2018’s side-tourneys, all of which will take place this weekend, beginning August 3, at the Mandalay Bay Resort and Casino, Las Vegas.