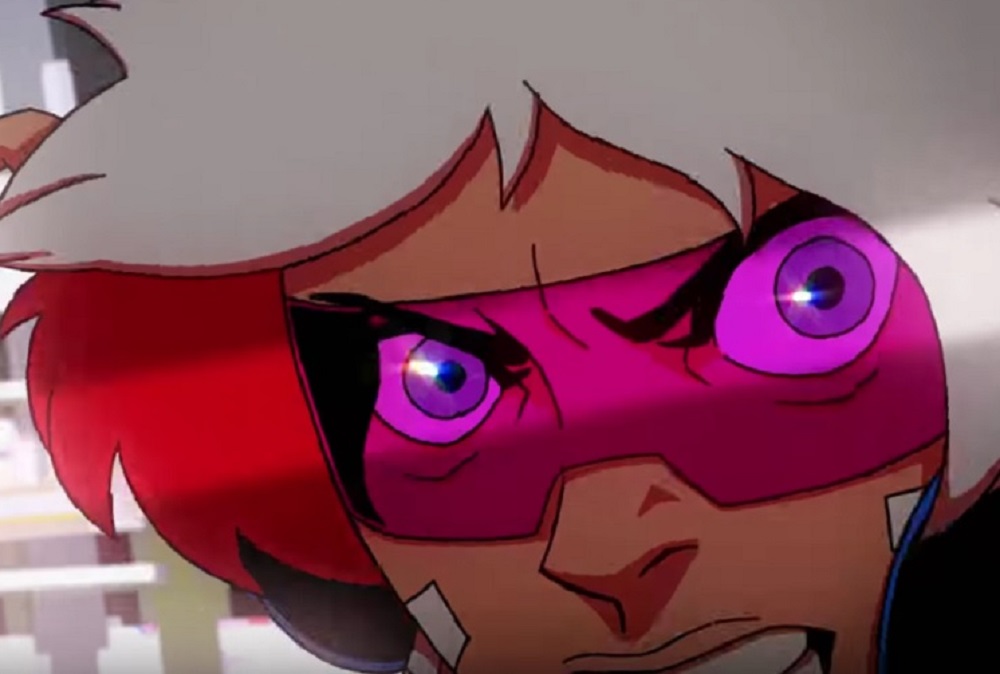 Strap on your wraparound shades and get out the baby oil, revealed in today’s Nintendo “Nindies” Direct and confirmed by dotemu, Windjammers 2 is heading your way in 2019.

The sequel to the ultimate flying disc game, Windjammers, released by Data East in 1994 and enjoying a renaissance in recent years, Windjammers 2 will bring back the fast-paced, sun-stroked, competitive frisbee gameplay that players have been rockin’ for over two decades (save for that fifteen-year plus period where everyone forgot about it).