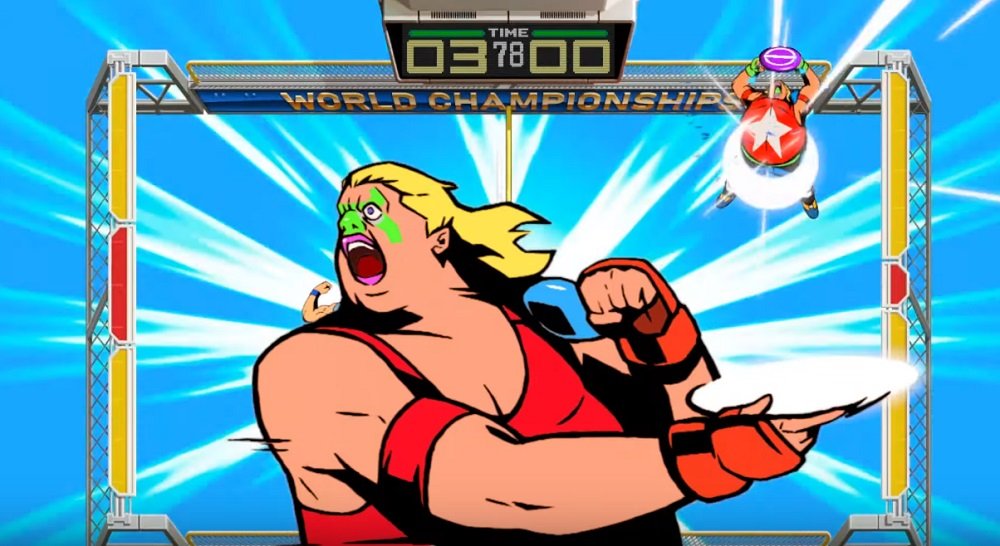 Man, it’s been a long road to Windjammers 2, and that’s not even including the near 25-year wait since the release of the original Data East classic. Still, it looks like the highly-anticipated summer sports title is almost ready to rock. In fact, you can get a taste of the sequel in a brand new demo, available to download on PC via Steam right now.

The Windjammers 2 Steam Festival Demo offers both local Vs. and online multiplayer, giving everyone a chance to dive headfirst into the title’s wild retro-future aesthetic and high-impact disc-tossing action. So grab some friends and hit the sand. But move fast, as the demo will only be made available until June 22.

Developed by DotEmu, who so wonderfully pumped new life into classic franchises Wonder Boy and Streets of Rage, Windjammers 2 looks to retain the classic arcade action of yesterday, brought up to speed with dazzling new visuals and a slick, modern engine. Here’s hoping the final release will have as popular and hype a competitive scene as its forefather.