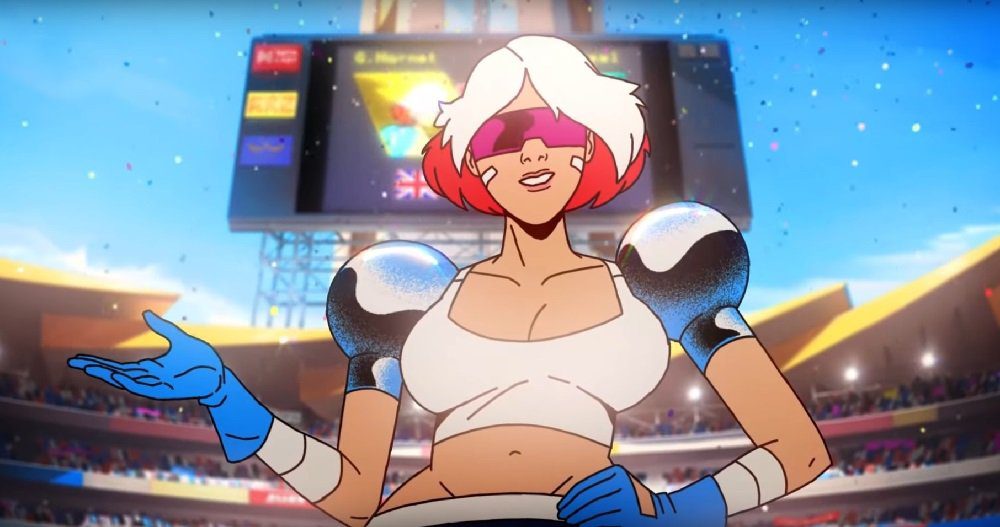 Echo beach, far away in time

It has been a long, long road to the launch of Dotemu’s day-glo sports sequel Windjammers 2. First announced during the summer of 2018, the disc-flinging sequel to Data East’s 1994 arcade classic is yet to hit the shelves. Having taken feedback from the recent PC demo, Dotemu has now decided to push the launch of Windjammers 2 into 2021.

“We analyzed in depth all these mixed opinions regarding some stuff including the lack of rollback for the online mode, which was unanimously praised in everyone’s feedback,” said Dotemu in a statement on Twitter. “We had to do something because Windjammers 2‘s online mode is also meant to encourage the competitive community to get into the game. We started to fix and add what was necessary. Nevertheless, these changes caused delays and as a result, forced us to postpone the release date to 2021.”

“This decision is a tough one and it has serious consequences for all of us but we think it’s fair enough if it allows us to give you the Windjammers 2 you expect and you deserve. Windjammers 2 is an ambitious project that we love and that we cannot ruin with wrong decisions that could jeopardize its quality.”

Ultimately, this can only be a good thing. As Dotemu states, Windjammers 2’s main priority is to cultivate a strong global community of competitive players – after all, the entire reason the sequel is being developed at all is due to the success of competitive Windjammers tournaments at events such as EVO. Thus, peak flow and stability for the sequel’s online components are paramount. It’s admittedly been a long wait, but hopefully we can all slap on the sunblock and hit the beach soon.