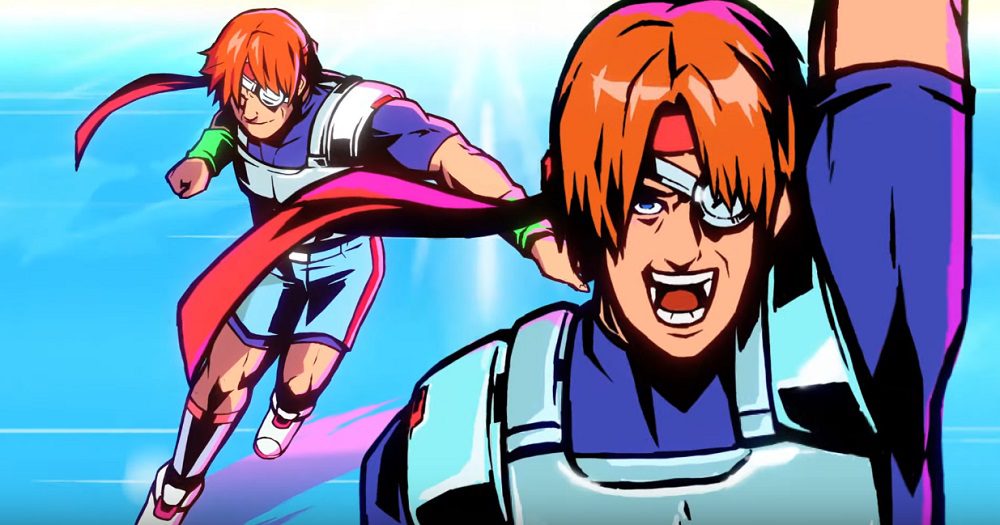 While it’s fair to say it’s been taking its time to reach us, DotEmu’s retro sequel Windjammers 2 still looks pretty dang fab. The developer continues to tease fans in anticipation of the Frisbee-fest, with a brand new trailer showing off the game’s overhauled Arcade Mode.

The new video gives us a look at another returning character, superstar Steve Miller, (not the musician), who joins the roster alongside Windjammers veterans such as Loris Biaggi and all-new contenders like Brazilian Jao Raposa. Miller and Co. can jump into single-player action with Windjammers 2‘s arcade mode, which will show newcomers the ropes as they fling ‘n’ fly their way through a host of opponents and even a few gauntlet battles, culminating in a custom ending for each character. Old school.

DotEmu has also noted that it has responded to the pleas of the Windjammers community, and has implemented rollback netcode for the title’s online battles. Hopefully this should ensure slick, razor-sharp multiplayer gameplay – a necessity in the ultra fast-paced Windjammers world. Combining the classic, addictive gameplay of the Data East original with DotEmu’s meticulous attention to great visuals and electrifying presentation, the wait for Windjammers 2 is long, but will hopefully be well worth it.