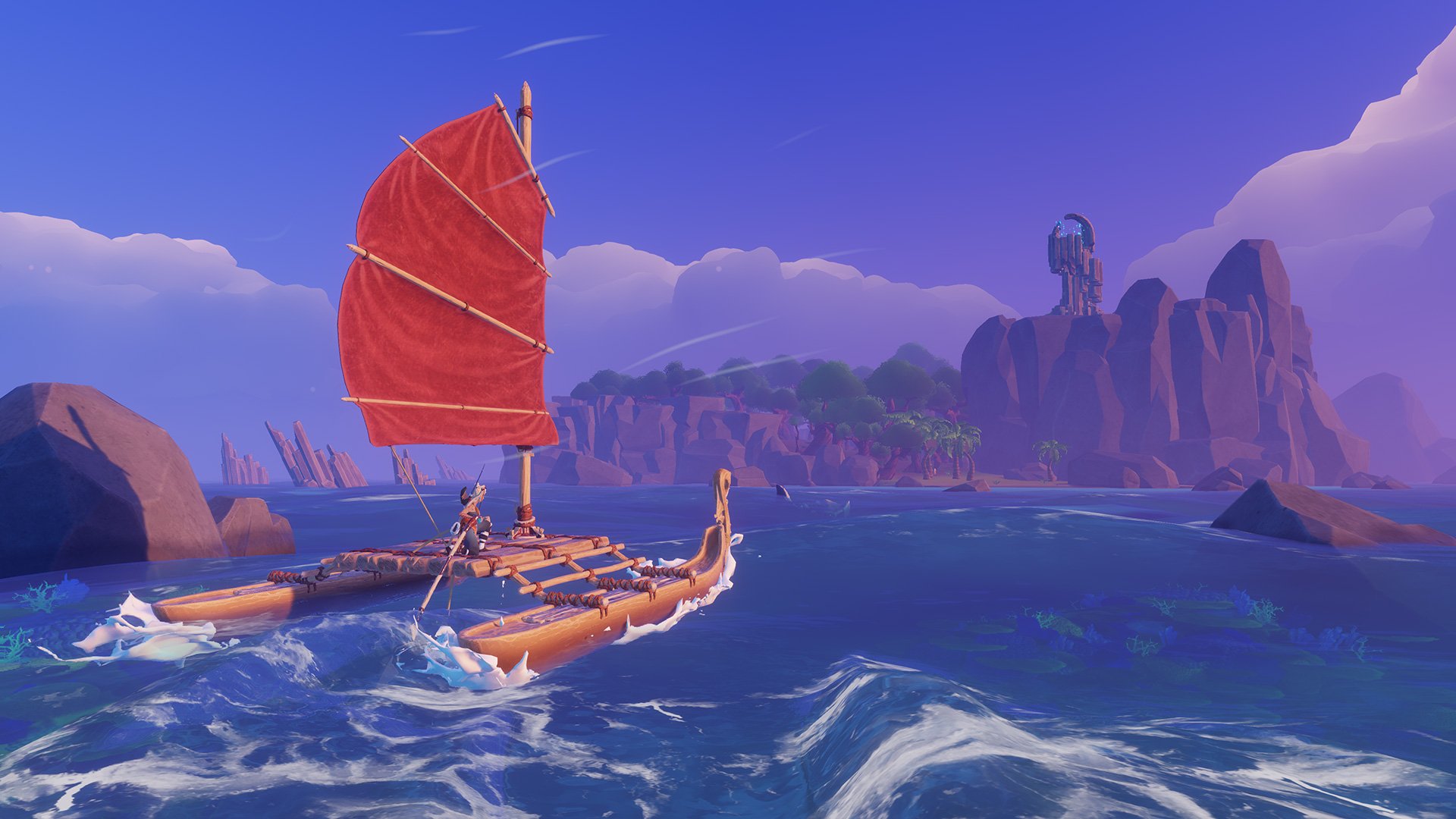 That name is spot-on

I am absolutely down for an arrow-slinging, ship-building, island-hopping survival adventure game that doesn’t look unnecessarily hostile or stingy. Anyone else? That’s the premise for Windbound, an upcoming PC, PlayStation 4, Xbox One, and Nintendo Switch title about a stranded warrior.

Hunting down resources, crafting tools and weapons, and sailing to the next Forbidden Island once you’ve run out of materials seems to be the central loop. I can picture myself falling into that pretty hard. Your boat is your “key companion,” and the building system is modular, which I always appreciate.

As for the big-picture story, “scattered ruins reveal secrets of the past and glimpses of the future.”

Windbound is releasing for PC and consoles on August 28, 2020.