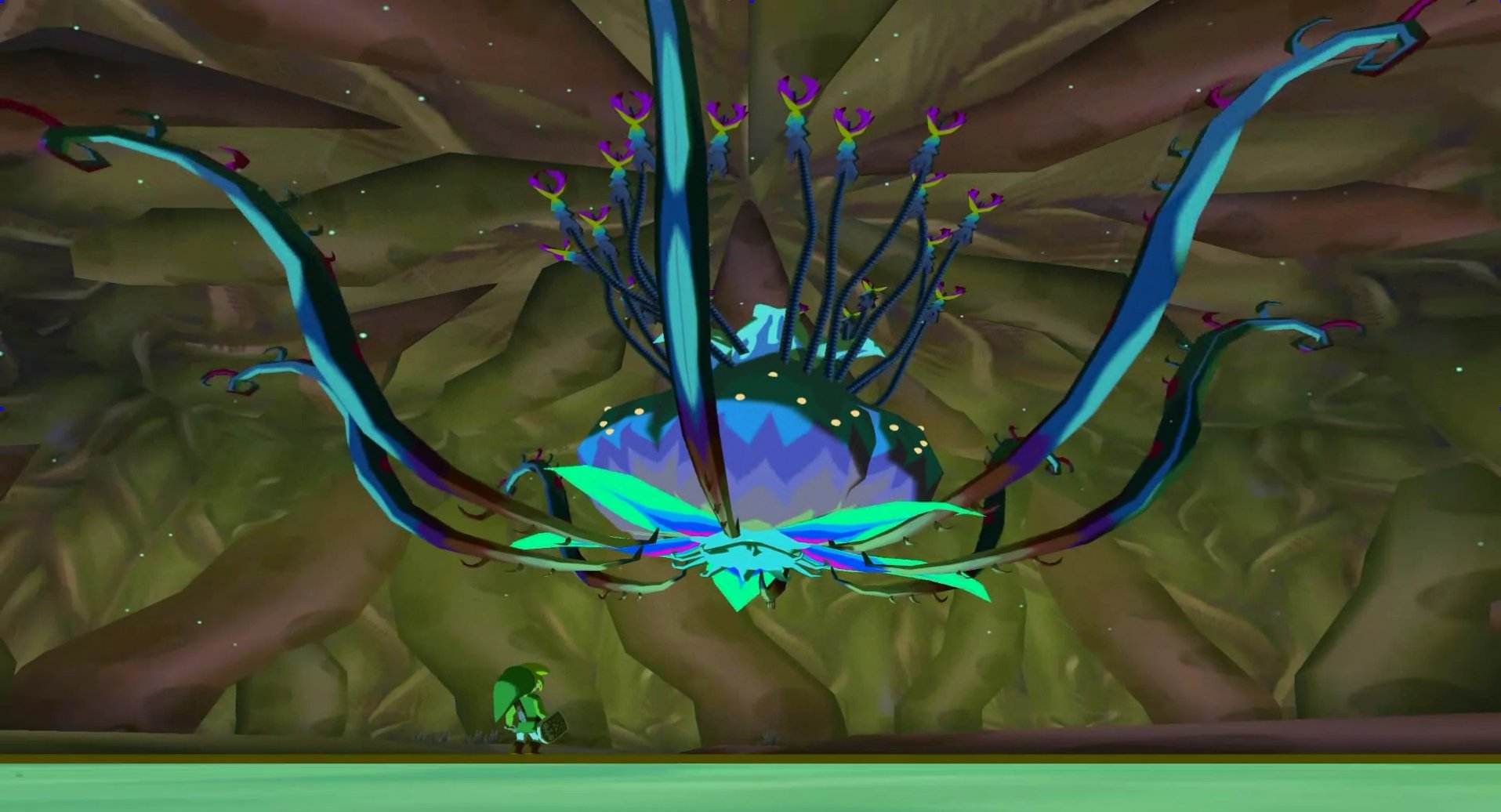 Did you ever use it and just not tell anyone?

Having played games since the ’80s, I’ve seen my fair share of Easter eggs and secret boss strategies.

Whether it’s an instant kill method or just a silly way to approach the fight, I used to love going to school and discussing these lesser known gems with my gaming group. Back then you could read about them freely on the Internet on niche message boards, but with the advent of the Share button and other such tools, anyone can start those same talking points.

Fish_waffle64 is the latest culprit, having discovered a lesser known tactic for killing the Kalle Demos boss in Wind Waker. The gist? They cut down all of its tendrils to drop it to the floor, then pour spring water on it, which immediately ends the confrontation.

Having spoken to a bunch of people these past few days very few had actually known about it, so make sure to try it on your next playthrough!