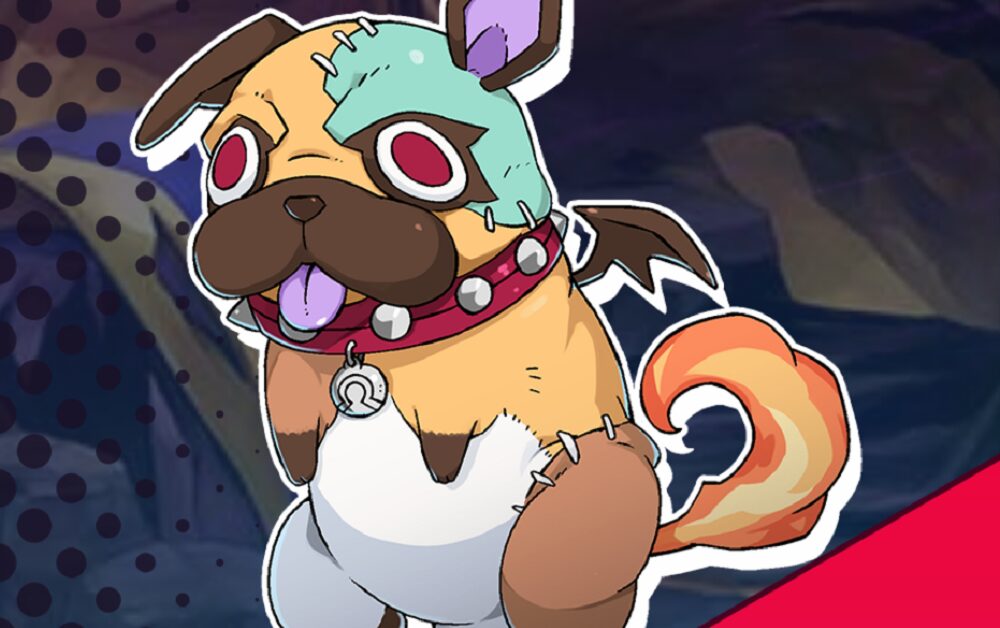 30 Platinum for the max amount of entries

Disgaea 6: Defiance of Destiny is still slated to come out next week on Switch, but for now you can throw some of your My Nintendo Platinum Points away for a chance at an art print and an undead dog plush.

As revealed on My Nintendo’s news page, the publisher is running a contest that lets you exchange platinum for a chance to win the aforementioned lot. The art print is actually a metal print of Zed Metal and Laharl, signed by producer Sohei Niikawa, which is a pretty neat little prize; and it comes with the dog, Cerberus.

To enter, just click the link on this page and exchange 10 points per entry, up to a max of three. It takes a few seconds to do, and it’s a way to dump any errant points you’ve been hoarding. The fine print notes that there will be multiple prize packages available, so there’s a chance you could get it.

You can also grab a digital manga for 30 points on that last link, which showcases Zed and Cerberus in an issue called “Tales of Super Reincarnation,” as well as a few wallpapers.